VDPAC FOCUS Online Series is back with Episode 5 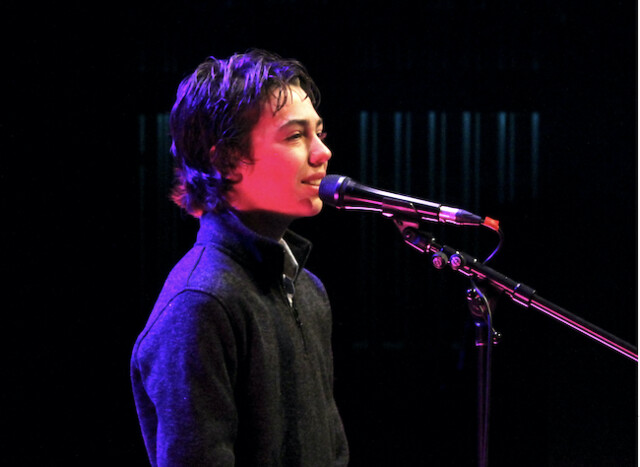 Photo: Contributed
Scotty Berg is just 13 years old and has already performed in front of thousands.

The Vernon and District Performing Arts Centre's FOCUS Online Series is back with Episode 5.

The latest installation of the popular series airs until midnight, Sunday, March 21.

The series is free to watch, but donations are accepted.

The FOCUS Online Series has received more than 3,300 views since it began in January, and has been watched around the world including China, Japan, England and the US.

The second performance of dance within the series is performed by The Rejoicing Team.

The Rejoicing Team's objective is to add enjoyment to the daily lives of people, especially those with limited social connections due to language barriers. This year, with the help of VDPAC, they were able to stream their performance to seniors homes for Chinese New Year.

Twilight Tango is composed of classical guitarist Manfred Harter and flute player April Sheehan who have toured as a duo for many years and last year Okanagan Symphony member Suzanne Zeindler brought her viola and violin to the mix.

Scotty Berg is just 13 years old and has already performed in front of thousands, singing at Wentworth Music rock shows and the national anthem at numerous sporting events. Berg has also recorded an original song, “I Wouldn’t Know What to Do.”

Berg was a finalist in Okanagan’s Got Talent and won the Armstrong Fair’s Youth Talent Competition. As a versatile vocalist, he is passionate about all genres of music and is studying guitar and piano to expand his musical capabilities. Scotty was featured in a duet with Justin Moore in Episode 4.