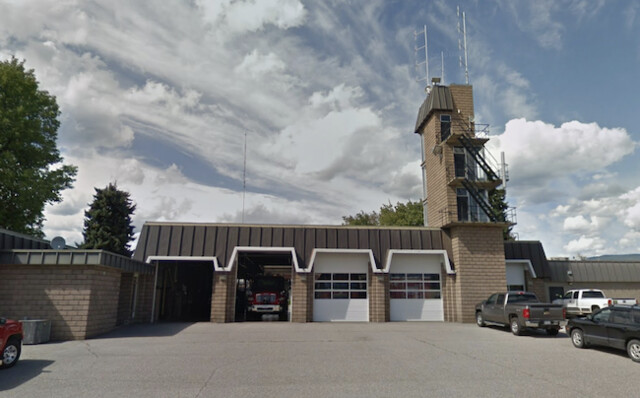 The City of Vernon spent more than a quarter of a million dollars fighting a legal battle over a firefighter fired for having sex with a co-worker in the fire chief's office.

A freedom of information request reveals the city spent $256,993.67 as of March 2 in its legal battle with the International Association of Firefighters.

At the centre of the fight, Capt. Brent Bond, who was fired in 2018 over sex acts with a female dispatcher that were caught on a hidden surveillance camera.

The dispatcher was also fired and her job later contracted out.

The firefighters union successfully fought the dismissals through the Labour Relations Board, and the city was ordered to rehire both parties. However, the city appealed the ruling, but lost two appeal attempts in 2019.

The arbitration board ruled that while harsh discipline was appropriate, termination seemed excessive.

In a press release at the time, the city stated: "Having sex in an open manner, with a subordinate, while on duty in the firehall must be grounds for termination. We cannot tolerate a workplace environment where this type of activity is carried on by a commanding officer."

Taking its case to the B.C. Supreme Court, the city again lost.

On Feb. 22 of this year, the court dismissed a judicial review application sought by the city to overturn the Labour Relations Board ruling.

The court could only overturn the labour board’s decision if it concluded the decision was "patently unreasonable." The court deemed that standard had not been met.

"The city remains of the view that termination is the appropriate outcome for egregious misconduct of this nature, particularly in circumstances where the trust necessary in the employment relationship has been lost," city chief administrative officer Will Pearce said in a release.

The city is not expected to pursue the matter any further.