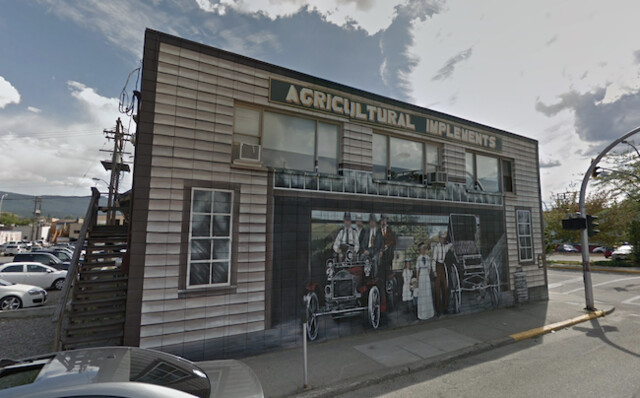 Is the city withholding support from Vernon's Elks Lodge so it can strong-arm the service club out of its property?

That’s what it feels like, say two city councillors.

Heritage Canada recently turned down the club’s request for Legacy Fund grant money to make building improvements because of the city’s "insufficient" support.

The Elks asked again for even the smallest show of financial support for the project at Monday’s city council meeting, saying the group needs the city to earmark cash specifically for the project to be reconsidered for the federal grant.

However, staff said it has been the city's position to consolidate the block by purchasing the property and it has had a policy not to provide funding that would lengthen use of the building.

“I don’t feel good about it,” says Coun. Brian Quiring. “It looks a little bit like we’re forcing them out.”

An initial motion to provide the service club with $500 evolved into a motion to request more information about what council would specifically help fund.

Coun. Scott Anderson said the plea from the Elks is time sensitive, so the delay may hinder the group’s chances at federal funding.

“I am concerned, as Brian is, about the optics of this and, frankly, the philosophy of what appears to strong-arming a citizen because we want their property.

"I’m not on board with that at all,” said Anderson.