Vernon councillor withdraws call for audit of supportive housing in city, says he'll be back with 'more focused' motion

Backs off on housing audit 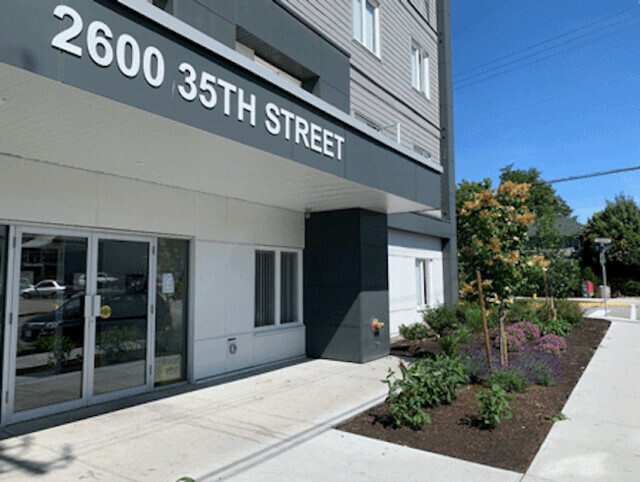 At the start of Monday's council meeting, Coun. Scott Anderson withdrew a motion that, in part, proposed a moratorium on further affordable housing projects until an audit is completed and made public.

The mayor says any delays in supportive housing projects would have “a significant impact on downtown and area businesses and the wider community.”

Without new supportive housing units, Vernon would likely to see a surge in new homeless individuals and more pressure on bylaws, police, and healthcare.

Making matters more challenging for those looking for housing, Vernon’s rental vacancy rate is hovering around one per cent – the lowest it has been in more than a decade.

The mayor says the city needs more affordable and supported housing in Vernon, not less.

Coun. Scott Anderson was denied a chance to explain his rationale for withdrawing a motion Monday calling for a review of supportive housing in Vernon, due to procedure.

Because he withdrew his motion at the start of the meeting, he wasn’t permitted to speak further to it later on.

In a statement emailed to Castanet, Anderson says he withdrew the motion because it was too broad in scope and included BC Housing initiatives he supports. However, he says he intends to bring back a “more focused” motion in the future.

“The focus should have been ONLY on so-called ‘supportive housing,’ and I unfortunately didn't make that clear enough. And calling for a temporary moratorium on future projects was too broad a goal, and it's far too soon to make it.”

Anderson says he still wants a formal, third-party audit of the results of "efforts to help those with addition and/or psychological problems."

He says hard statistics don't seem to support the narrative that lives are changing for the better.

“Overdoses are up, and the corollary to that is that opioid use is very likely up as well. Clearly, mental health remains a major issue, and while we've temporarily housed a number of people due to COVID, the pandemic won't last forever, and what happens to them then?” he says.

He says he also wants to see impact studies of the area around the locations of such establishments, arguing BC Housing attempts to minimize the impact.

At the start of Monday’s Vernon city council meeting, Coun. Scott Anderson withdrew a controversial notice of motion seeking a review of supportive housing projects in the city.

Anderson didn't elaborate on why.

He’d intended to ask council to support a Penticton motion calling for an independent audit of BC Housing-funded supportive housing projects. It sought to determine if “sufficient actions have been taken to support those in need of housing and what the impact of these housing projects has been on the community."

The motion called for Vernon to be included the audit, and that it evaluate addiction and psychiatric services services offered, access to those services, wait times, and an account of patient outcomes. It also called for a moratorium on further projects until the audit is complete and made public.

Vernon's Turning Points Collaborative Society, which operates facilities in the city, responded by saying access to services provided there has changed many lives.

"We also know that in the past several years, homelessness and crime in our city is down, and that access to housing has been the key contributor,” Turning Points said on its website.

"The information the councillor seeks with this expensive and disruptive audit is already available through BC Housing’s public website or by picking up the phone to ask them (or us).

"We believe that this motion would do nothing more than cause disruption in our community’s strong relationship with BC Housing, create a distraction for city staff and elected officials, cost the province an enormous amount of money, and potentially put vulnerable lives at risk."

A letter-writing campaign saw more than 90 letters sent to council in support of Turning Points and other supportive housing operators in the city. 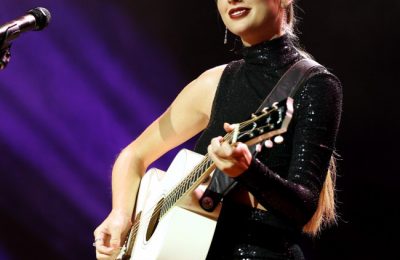