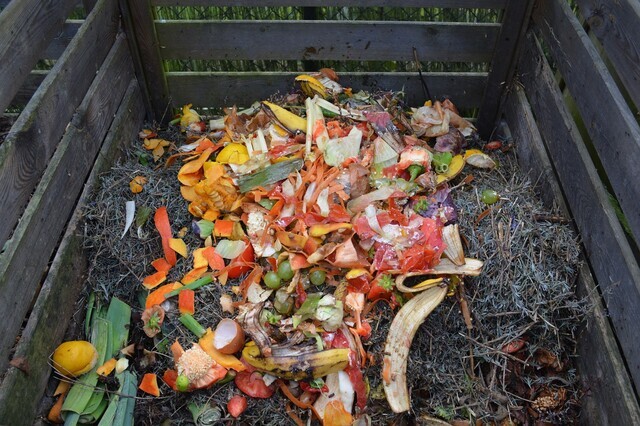 Vernon residents may soon have organic waste collected at their door – but it will cost.

Vernon is in the final steps of confirming its commitment to the CleanBC Organic lnfrastructure and Collection Program.

“The cost really concerns me,” he said during Monday's council meeting.

Mund says $1.4 million to implement the program is a lot of money. And he wondered what the city would have to pay if only 30-40% of people bought into the idea.

Coun. Dalvir Nahal said council has talked about it for six or seven years and expected a significant price tag.

“We knew this wasn’t going to be cheap from Day 1,” she says. “Environment is front and foremost.”

Usually, when there is an upfront cost, there’s savings in the end, she added.

There are other options, too, said Coun. Brian Quiring, including composting at home or using a community bin.

He says composting is a good thing to be doing. “It is one of the goals in the climate action plan,” he said.

Laurie Cordell, the city's manager of long-range planning and sustainability, says she doesn’t know what the ongoing costs would be. The biggest expense is purchasing the bins, which is a one-time amount.

Council voted Monday to endorse the application to CleanBC for funding to support implementation of a local program.

The city also committed to pay for a third of the project (up to a maximum of $475,000) through its Climate Action Revolving Fund.

They have until May 1 to make a final decision.