Vernon RCMP responded to 4,188 calls during fourth quarter of 2020 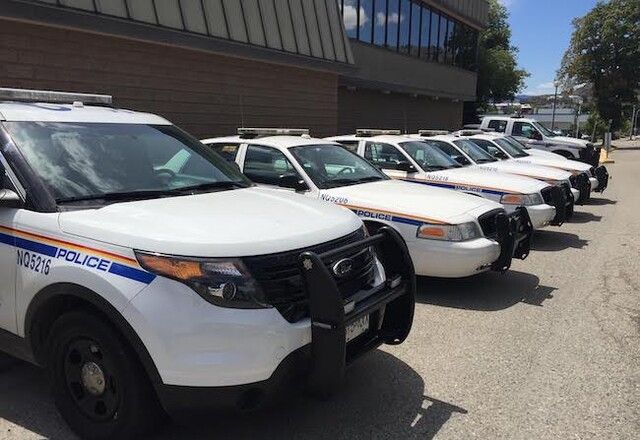 A further 436 calls were from the Coldstream area, and 345 in the surrounding rural areas.

There were 1,263 criminal code offences in Vernon during the quarter, 66 in Coldstream, and 116 in the rural area.

Property offences numbered 744 in Vernon, 68 in Coldstream, and 42 were rural.

A total of 834 violation tickets were handed out across the service area.

"The Vernon North Okanagan detachment continues to focus on the priorities of enhanced public safety, community connections and road safety," the report to city council states.

The Forensic Identification Section responded to 15 vehicle thefts, seven assaults, four break and enters and one homicide, among other crimes.