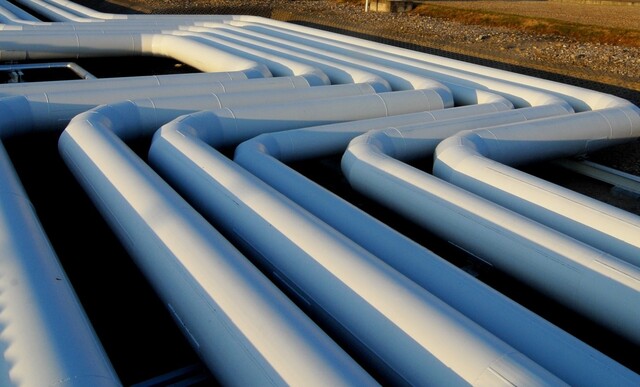 The Greater Vernon Advisory Committee is aiming high with their capital projects for the first part of this decade.

$86.145 million in capital work projects are proposed in the Greater Vernon Water's preliminary five-year capital plan, and $7.8 million for the preliminary 2021 budget.

32 projects are slated for next year, including a $2.7 million venture to replace the supply pipes from School Road to Learmouth Road in Lavington. Over the course of the next five years, 83 projects are proposed to take place along the water system.

The majority of work over the next five years will be taking place within Vernon city limits, with a few projects taking place in Lavington, Coldstream and Okanagan Landing.

These projects are only a part of the preliminary budget and capital plan, which means they are under review at by the Greater Vernon Advisory Committee. Both items will be presented to the committee for budget deliberations at the Jan. 13 GVAC meeting.