Time to change the name? 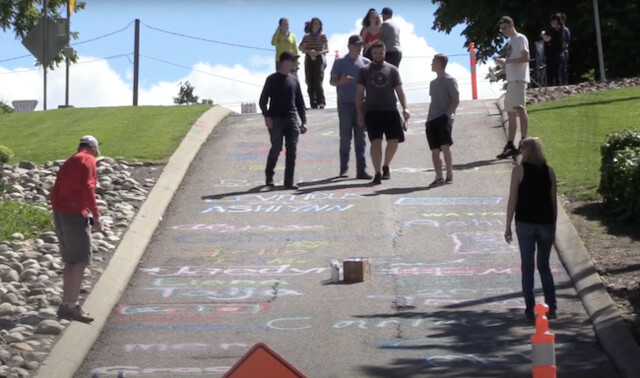 A Vernon father is campaigning for a change in name for Vernon's Suicide Hill.

The informal name for the hill overlooking downtown Vernon on 30th Avenue can stir up painful memories for anyone whose family has been touched by suicide.

Local businessman Sherman Dahl, who named the Emily Dahl Foundation after his late daughter, says the city should consider a more positive alternative.

The hill took its nickname from its double humps, which, back when the road was open to both downhill and uphill traffic, provided a thrill ride for daring drivers. And, indeed, the site saw its share of crashes over the years before the city closed it to downhill traffic.

This summer, the city and Vernon Secondary School brought back the old tradition of allowing grads to paint the hill.

"The Emily Dahl Foundation suggests changing the name of this hill. And further suggests that both the city and VSS promote happiness," says Dahl.

He says the name of the hill doesn't "consider in fullness" its meaning.

"Change the name 'Suicide Hill' in favour of something else.

"We cannot simply just say it is a bad name ... The notion of doing things silly enough like racing down a hill at a speed high enough to potentially kill yourself and then naming it 'Suicide Hill' is nothing short of pure ignorance."

"We are not sure what Vernon should call the well-known landmark – but we certainly know what it should NOT be called. If Happiness Hill doesn't work, then let's all agree on one thing – If you cannot find a way to help others, then at least don't hurt anyone."

Dahl says about 30 people a day attempt suicide in Canada, and 10 of those die. "This is unacceptable. We need to change this, and the Emily Dahl Foundation has been established to fulfil my daughter's wishes of helping others with love and understanding."

The foundation is hosting a virtual event with speaker Eric Termuende on Nov. 3 that will address the meaning of "Modern Happiness."

"We would love you to join us," says Dahl. 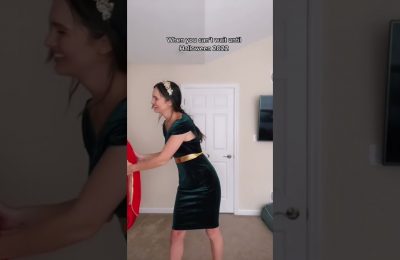