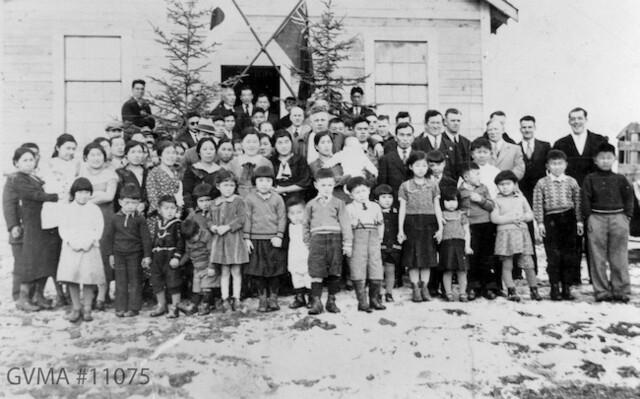 Although its opening did not draw much interest from the general population of Vernon, this was a major milestone for the local Japanese community.

The centre would serve as as stronghold of Japanese culture over the next few years, a period when many Japenese immigrants faced significant social and political opposition.

Japanese citizens began immigrating to the Okanagan Valley at the turn of the 20th century. The first to arrive was Eijiro Kojama, who settled in Coldstream in 1903 and was naturalized at the Vernon Courthouse in 1908. Kojama served as foreman at the Coldstream Ranch, hiring other Japanese immigrants to work as labourers. By 1911, 314 Japanese were living in the Greater Vernon Area.

In 1908, the Canadian Government negotiated an agreement with Japan that restricted the number of new male Japanese immigrants to Canada to only 400 a year.

A 1916 Vernon News article descripes “orientals” as “undesirable immigrants,” and states that the “proportion of orientals to the white population of British Columbia is far too great to admit any [further immigrants] without grave danger.”

Despite these social and institutional barricades, the Okanagan Valley Land Company opened a Japanese work camp, where both men and women were employed in the fields and packing houses. Japanese churches, community centres, and associations began cropping up across the Okanagan Valley.

Needless to say, the Second World War was a tumultuous time in Canada for Japanese immigrants. After the bombing of Pearl Harbour, the Okanagan Security Committee began pushing for the use of interned Japanese as involuntary orchard labourers.

At the end of August 1942, around 250 Japanese men were accompanied by police from the Greenwood internment camp to orchards in Vernon. Labourers made less than 4$ a day, and were stripped of their civil rights. They were not permitted to shop on Saturdays, nor visit Vernon cafes at night.

In September of 1942, around 70 Japanese workers at the Coldstream Ranch were re-interned after petitioning for higher wages.

In 1967, the Canadian Government introduced a new points-based immigration policy that no longer considered race a factor for exclusion, introducing a new generation of Japanese immigrants to Canada and the Okanagan Valley.

Gwyneth Evans is community engagement co-ordinator with the Greater Vernon Museum and Archives. 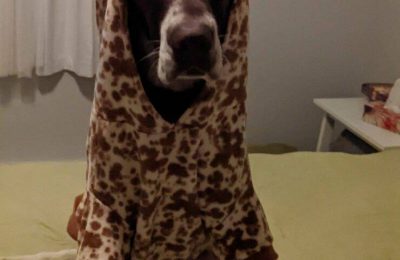