Pickleball will soon be a year-round endeavour in Vernon

As summer is on its way out, normally this would mean the end of another season for pickleball. But that won't be the case for much longer.

The Vernon Pickleball Association has raised over $1 million for their $1.2 million project that will build a roof and enclosure over their current facility, which will allow for the sport to be played year-round.

"Our members certainly wanted it, and I would say that with COVID it actually sped up the fundraising process, " says Anne Longley, media relations coordinator for the VPA. "Normally in the winter we play in school gyms, which may not happen at all this year."

There is still a little ways to go for the project in terms of funding, as they haven't reached their goal quite yet. But once they break ground for the construction, it is expected to be complete in a relatively short period of time.

"It's only going to be a few months, we expect the materials to be brought in by the end of September," says Longley. "It should only take a few months, so hopefully we will be able to play pickleball in the winter."

The new facility will have the potential to play host to a number of tournaments, especially during the off-season. Very few tournaments are held during the winter months, and there currently are no enclosed facilities in Canada that have the capacity that the Vernon one will have when the project is done.

"When we host tournaments, it will bring in people from out of town who will then likely spend money on local businesses here in Vernon," says Myron Hocevar, a member of the VPA's building committee. "There will be no increase in general taxes for the taxpayer, and this will be a one-of-a-kind facility that will attract others to come to our city."

Membership fees for the VPA will change due to the increased amount of playing time available to members, along with the operational costs of the new space. For more information, you can visit the Vernon Pickleball Association's website. 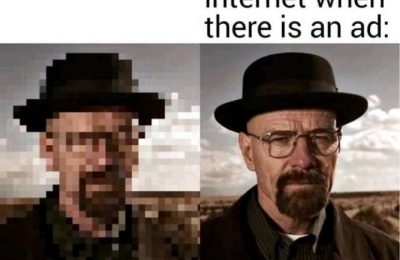