Ready to raise the roof 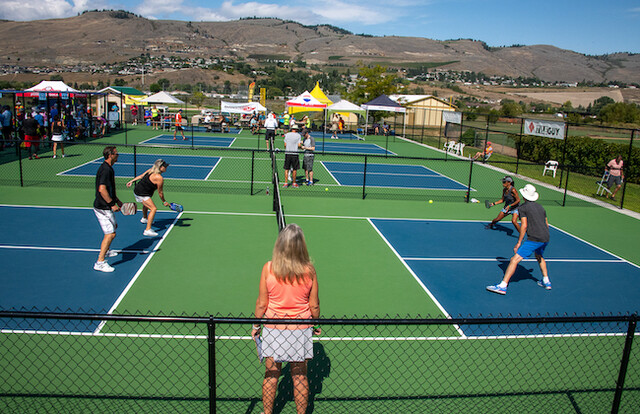 The Vernon Pickleball Association is getting ready to raise the roof.

Pickleballers raised over $1 million of the $1.2 million needed to put a roof over the pickleball courts at Marshall Fields, and the required pieces are now being manufactured, the group says.

On-site assembly of the steel truss roof with fabric covering is anticipated to begin at the end of September.

The courts will be closed for play by late September, with the newly covered and heated facility expected to be ready for use by the end of the year.

The VPA has committed to self-sufficient operation of the facility for the next 22 years in an agreement with the City of Vernon.

The association is continuing to raise funds to meet the $1.2 million cost of the roof and to fund the $50,000 cost of lighting the courts. A GoFundMe campaign has been launched towards that goal.