Taking to the NXT level 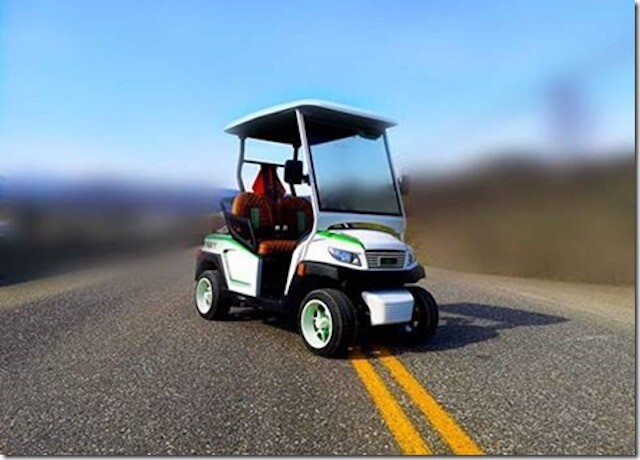 A Vernon company is becoming the first Canadian manufacturer to produce Low Speed Vehicles (LSVs) after being granted approval by Transportation Canada.

Simolo Customs Ltd. is a custom electric vehicle manufacturer, and with this approval, they will be moving forward with production on their line of NXT electric vehicles. This has been a process five years in the making, and is an industry first in Canada.

"This has been a project we have had on our radar for over 5 years, and was not easily achieved," says SC Carts CEO Jeffery Holomis. "We are extremely excited as a company to be recognized as an LSV manufacture in Canada, and we look forward to the future opportunities that it brings to our industry both locally and globally."

LSVs have been widely used, especially in the United States, but there has not been a type of vehicle that has met the Canadian LSV standards – until now. The NXT is electric and more compact, which helps in an environmental aspect as well.