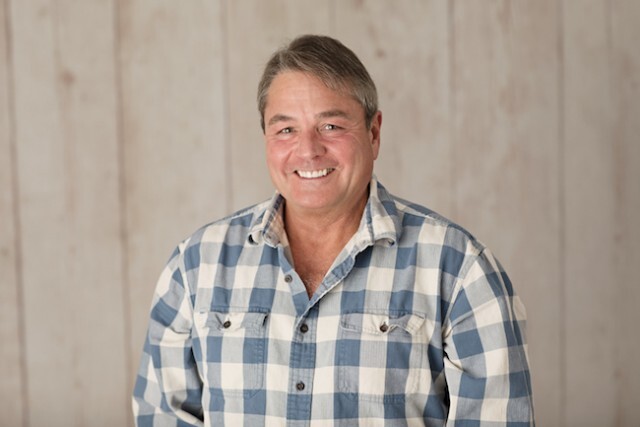 A Vernon city councillor and small business owner wonders if the cure is worse than the disease.

On his Facebook page, Scott Anderson said he feels for anyone who has lost a loved one to the coronavirus and that every life is important.

Anderson acknowledged social-distancing seems to have flattened the curve and has so far prevented a spike in COVID-19 cases in B.C., but he said there are other issues at play – “the main one being long-term economics.

“And by economics, I don't mean profit or dollars or all the disparaging things some folks immediately associate with the economy, but rather the shattered hopes and dreams of small business people trying to claw a living from an already over-taxed and over-regulated economy, or employees living paycheque to paycheque with no safety net.”

This despite warnings from national and provincial health leaders that the public should stay home to prevent the spread of the virus, and provincial orders to close gyms, restaurants and bars.

On Thursday, Provincial Health Officer Dr. Bonnie Henry advised the public to halt all travel within the province not deemed essential.

Henry says the province is at a “critical juncture” right now.

“The next two weeks, we are in our second incubation period, this is the critical time for us. We will see if our hospitals continue seeing a trickle, or we are going to see dramatic increases.”

“We are not through the storm yet. We have not yet reached our peak. We have more people everyday who are in the hospital and in our intensive care units,” she added.

Large corporations are in a better position to weather the storm, small businesses are not, Anderson said.

“Those folks can weather another week, maybe two, maybe even three, but sooner or later fixed costs like rent, food, and utilities come due, and to keep on top of that they need cashflow. In the first two weeks over this crisis, many millions of jobs have disappeared worldwide, over a million of them in Canada. While it makes sense to take sensible precautions like frequent hand washing and social distancing, it does not make sense to destroy our economy and burden our kids with an unbearable debt load in the process,” Anderson wrote.

Anderson wondered if the economic fallout could lead to another great depression and even soup lines in the country.

He said, according to Statistics Canada, almost six million Canadians are employed in sectors that are hardest hit by virus lockdowns. A 50 per cent job loss in those sectors is not unlikely, and may mean up to three million layoffs.

Quoting an article by CNBC, Anderson said the solution may be found in Sweden, where “instead of locking down like other countries around the world, it is allowing the economy to remain open and asking people to voluntarily social distance and take reasonable precautions, including locking down the most vulnerable populations – the elderly and immune compromised.

“Instead of shutting down our economy, why are we not protecting our most vulnerable and letting the virus otherwise run its course, utilizing our hospital beds for those from outside the vulnerable group who need hospitalization? Would that not be a far more beneficial solution all round than what we're doing now?”