The Greeks first came to light last May when RCMP charged several members of the gang in connection with seven murders linked to the drug trade in the North Okanagan community.

One of the victims was 31-year-old Ronald Thom. His body was found on Commonage Road in the Vernon area May 31, 2005. Thom's girlfriend was Vernon resident Belinda Scott. The 39-year-old Vernon woman's body was found in a wooded area near Hope in September 2005. So far, no charges have been laid in connection with her death.

Police have also charged an outsider in connection with Thom's murder. He's been identified as Douglas Brownell who is well known to police. Brownell made the news twice in 2005 for driving offences and for attempting to extort money from a Vernon man.

In another surprise development, Vernon RCMP say they've obtained a conviction for the first-degree murder of Robert Hewinson. The Lower Mainland man's body was found on the Okanagan Indian Reserve in May 2005, but police are not saying who has admitted to the crime as they continue to investigate the Greeks. 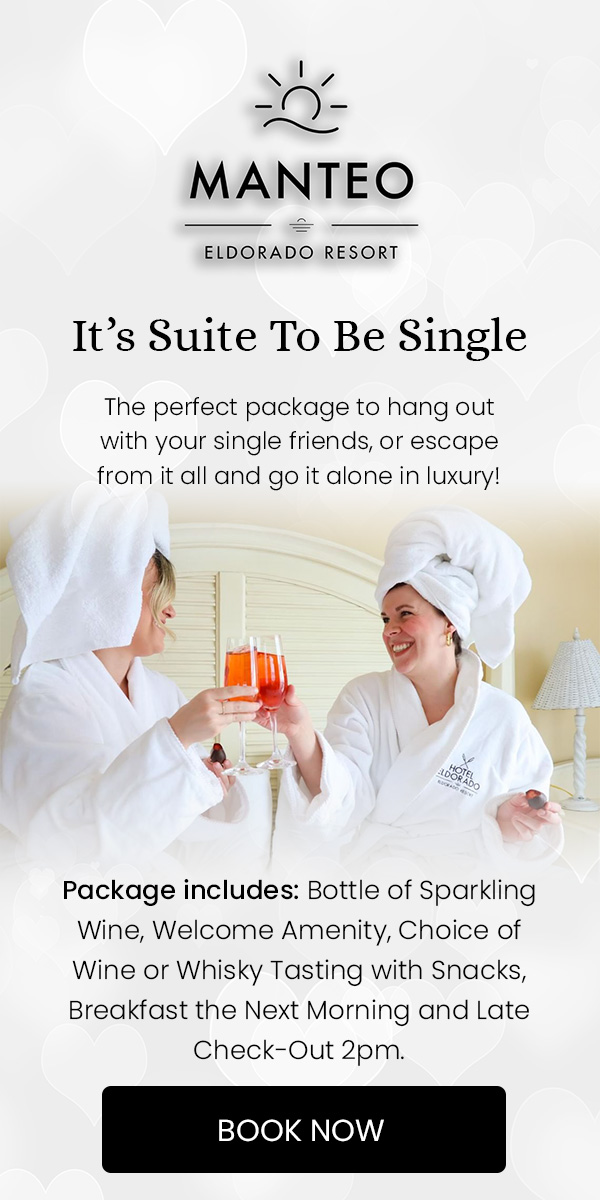