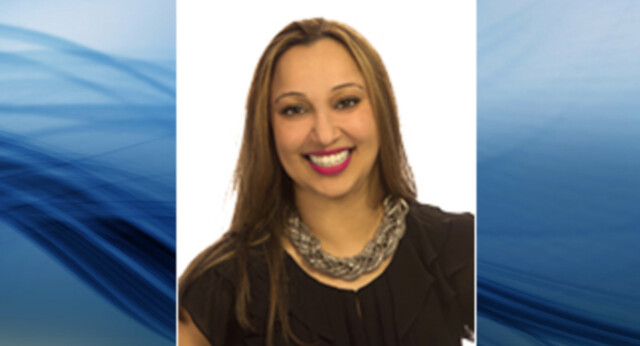 Dalvir Nahal is hesitant to talk about it.

She does not want to give power to whoever sent her the death threat, but since the matter became known to the public, she is opening up about the disturbing incident that she and other members of Vernon city council have faced.

She thought it was an early Christmas card, but when she opened it she was stunned to see the words 'Die, b*tch, die' in large block letters.

“I was taken aback, and I texted some of the other councillors to see if anyone else got one,” said Nahal, adding she was urged to contact police about the matter.

“At first I was, 'no, it's not a big deal,'” said Nahal, who was convinced to go to the police station with the letter that actually arrived at her parent's home.

“That's what scared me, what if this person is stalking my parents.”

Police examined the letter and found no fingerprints or evidence that could lead to the sender.

“The more I thought about it the scarier it got,” she said.

Nahal then learned former councillor Juliette Cunningham had also been the victim of various threats over a long period of time.

When news of the threat against Nahal was made public, social media was buzzing about the incident and two-term current councillor Scott Anderson indicated he too had received a death threat.

“I received a death threat last year, told the police, and that was the end of it,” Anderson posted on the Vernon and Area Alternative Community Forum.

As for Nahal, she has no idea why someone would target with the threat of violence.

She looked back at past council meetings and the things she had voted for, but could find no reason for the threat.

“You can't read people's minds. I could have looked at someone wrong, I could have said something to somebody – I don't know,” she said.

Nahal said if someone has an issue with something she has done on council, she urges them to contact her and discuss it in a mature manner.