'Thirteen', which was cast & shot in Vernon, is now complete

Local film is a wrap 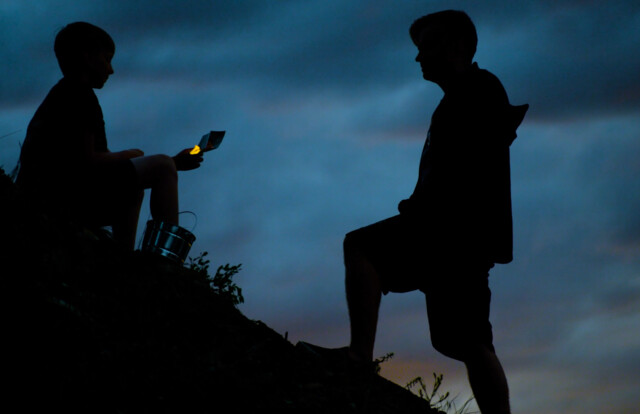 A local film featuring actors from the Vernon area has been completed and released. The film was shot in and around Vernon, and the entire cast are all from the local entertainment scene.

The short film is called 'Thirteen', and it is about two brothers dealing with a rift in their lives with the absence of their father and the family they had before the forest fire era of the Okanagan area. The short is loosely based on the director's experience, and serves as a personal reflection of his life.

"This was a personal passion project," says Teddy Edwards. "I grew up as one of the kids in the movie, and the whole film is loosely based on my own memory."

'Thirteen' will be screening at the North Van Arts International Film Series on March 4 at the Park & Tilford Cineplex in North Vancouver.