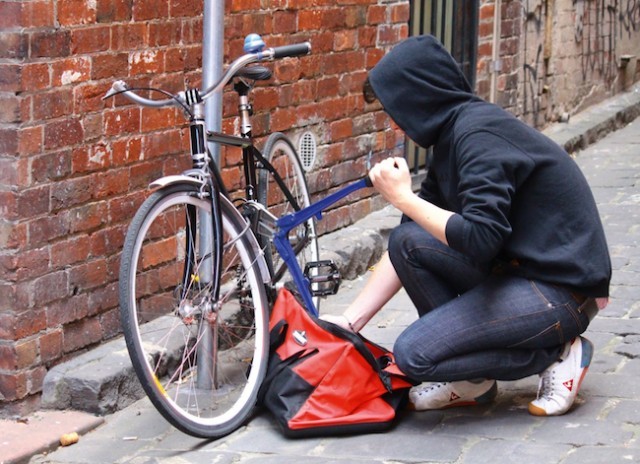 The Vernon/North Okanagan RCMP Crime Reduction Unit is being credited with quickly reuniting a stolen bike with its owner on Tuesday.

Police received a call at 6:30 p.m. and responded to a report that a man approached the bike rack, cut the lock and left the area on one of the bikes.

The theft took place within a matter of minutes in a busy area within sight of people coming and going from the facility, RCMP said in a release. A witness immediately advised police of the theft and included a detailed description of the suspect.

The owner of the bike was found inside and was able to provide police with specific info about the mountain bike. Despite numerous patrols that evening, the suspect and the stolen bike could not be found.

On Wednesday morning, officers RCMP Crime Reduction Unit were starting shift and learned the details of the theft and suspect description.

"Our Crime Reduction Unit immediately recognized the distinct description given for the suspect as an individual they had interaction with this summer," said Cpl. Tania Finn, media relations officer with the Vernon North Okanagan RCMP.

"Within a few minutes of hitting the streets, the Crime Reduction Unit located the suspect in an area he was known to frequent and recovered the stolen mountain bike."

The owner of the mountain bike, a teen who had saved his money to buy his bike just this summer, received a very welcome call from police advising the bike had been located and has since been reunited with his property, RCMP said.

A 31-year-old man from Alberta was arrested and is in custody facing charges of theft under $5,000 and possession of stolen property. 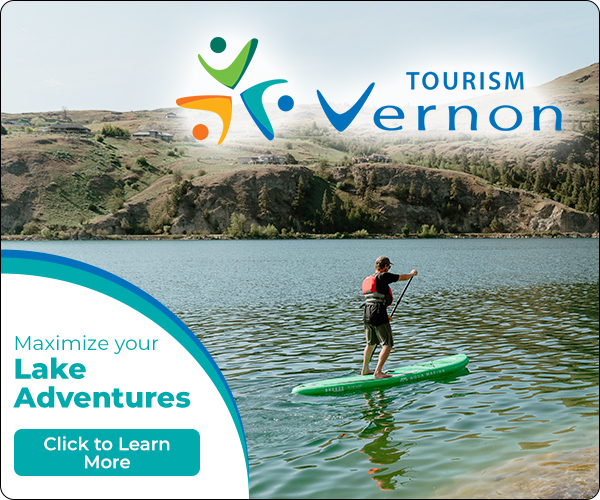