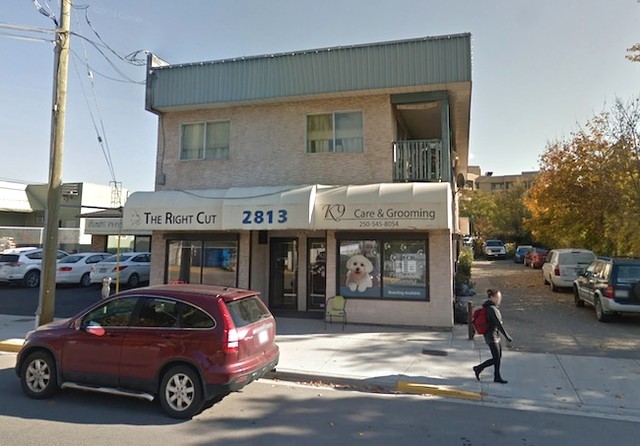 Anderson cited strong opposition against the store from area residents.

"There are too many people against it. The preponderance of feedback we've gotten is negative," Anderson said.

The Vernon Pensioners Accommodation Society submitted a 43-signature petition to council citing concerns over the location and proximity to seniors and children.

"The tenants feel that this is not a good location at all with so many seniors' buildings around that area plus the NONA building, which is full of kids. It's bad enough to have the stores downtown, but why bring a store so close to apartments buildings? Keep the stores away from homes," the society said in its letter to council.

Negative feedback also mentioned the lack of parking in the area and the potential for smoke and odour to affect residents in nearby residential units.

The other proposed retail outlet on the docket – Black Crow located at 2808A 48th Av. across from Village Green Mall and in a retail cluster – was approved unanimously.