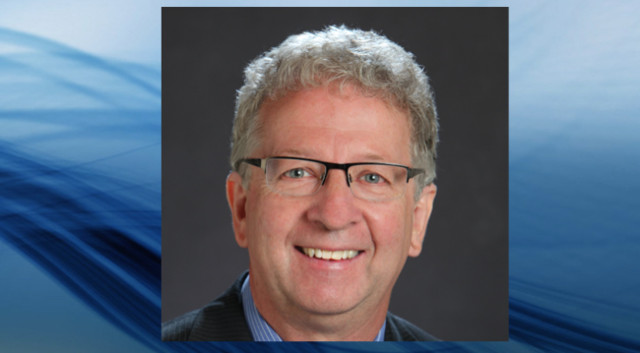 The North Okanagan-Shuswap Conservative MP is holding a town hall meeting to discuss what he said has “been a simmering issue that has grown over the past few months.”

“I have had a lot of enquiries over the new Bill C71 that the Liberal government is putting through the process right now. A lot of people want to know what the outcome of that is going to be,” said Arnold from his Vernon constituency office.

Arnold said people are concerned the bill, that would make it more difficult for a citizen to get a firearm, will do nothing to combat gangs and criminal violence.

“It's really just a backdoor gun registry as far as we can see,” said Arnold, referring to the attempt to register all long guns the last time the Liberals were in power.

An exercise that cost almost $2 billion, according to Arnold.

“It never did anything to improve public safety,” said Arnold. “Criminals aren't going to register their guns, so it makes no sense to make it more mandatory to register anything further than what is already required. Restricted firearms and prohibited firearms have needed to be registered for decades.

“We want to make sure firearm laws make sense and protect citizens.”

Calgary MP Michelle Rempel will be the guest speaker at the town hall at the Prestige Inn, Saturday at 1:30 p.m.