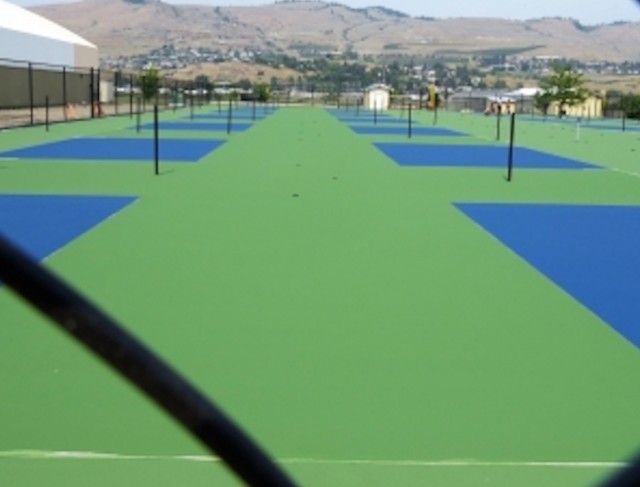 They say it is the fastest growing sport in North America, and now the culmination of five years of hard work means its growth will continue in Vernon.

The grand opening of Vernon's 12-court pickleball facility is scheduled for next Saturday.

"We are extremely proud of the new facility," says Vernon Pickleball Association spokesperson Anne Longley. "We have more than 350 members ranging in age from 14 to 91."

The new home will be open to both VPA members as well as the public.

The $600,000 facility is a  joint project between the RDNO, GVAC, City of Vernon and the Vernon Pickleball Association.

"We are hoping that the courts will be able to hold some great pickleball tournaments in the future," says Longely.

There will be an opportunity for all in attendance including VPA members and the general public to try out the new courts on Saturday. 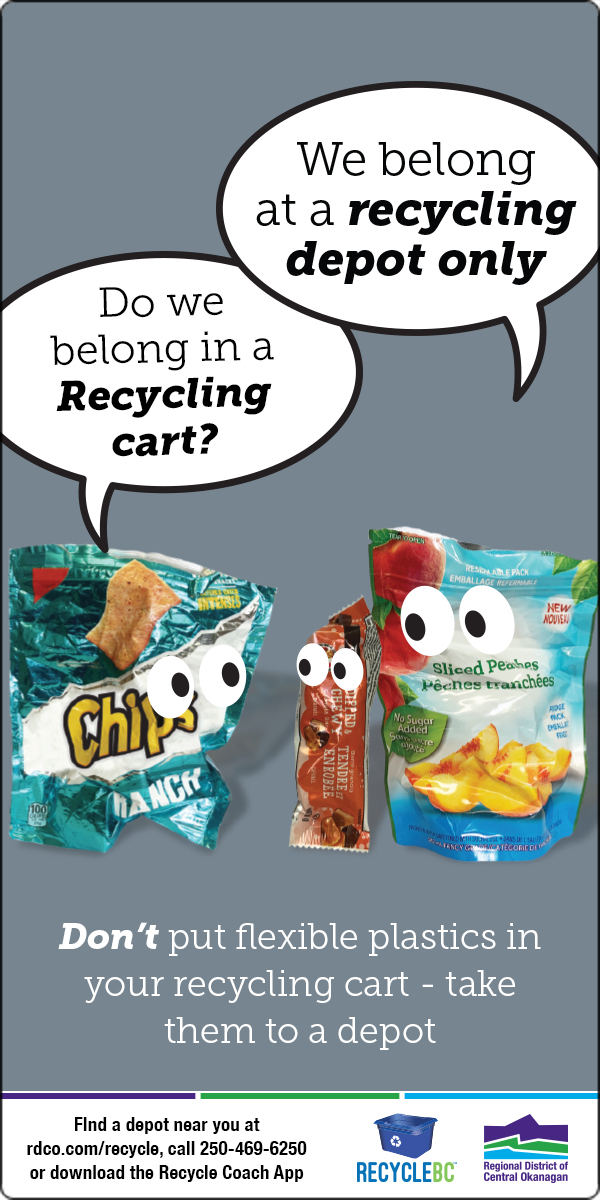