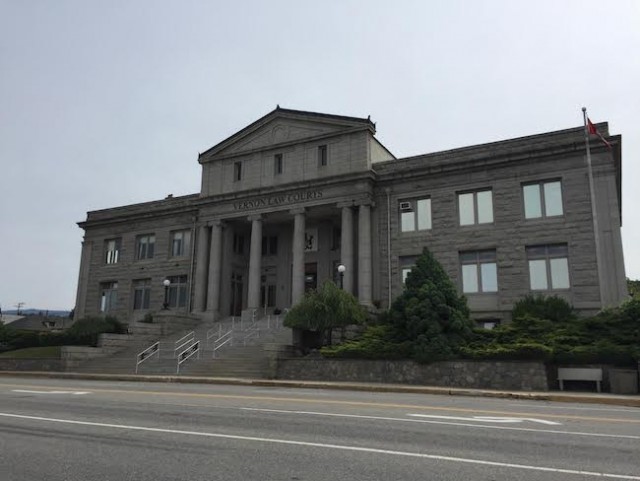 A former manager with CP Rail has been found guilty on two counts of contravening Railway Safety Act for his role in an incident near Revelstoke in 2015.

Tim McClelland was working at rail traffic control in Calgary when he gave the order to park a train carrying dangerous goods uphill from Revelstoke without properly applying the brakes.

The train was moved the next day without incident.

McClelland, Mark Jackson, a former superintendent for CP Rail, and the Canadian Pacific Railway company were all facing similar charges, however, CP Rail and Jackson were found not guilty.

In his ruling, the judge said: "Despite his responsibility on overseeing the operations on that corridor for the network; despite the confusion and frustration expressed by the crew and the RTC, he (McClelland) did not make his plan for the movement of the train sufficiently clear before directing that it be left in emergency. On the balance of probabilities, Mr. McClelland did not exercise all due diligence to prevent the condition of the offences."