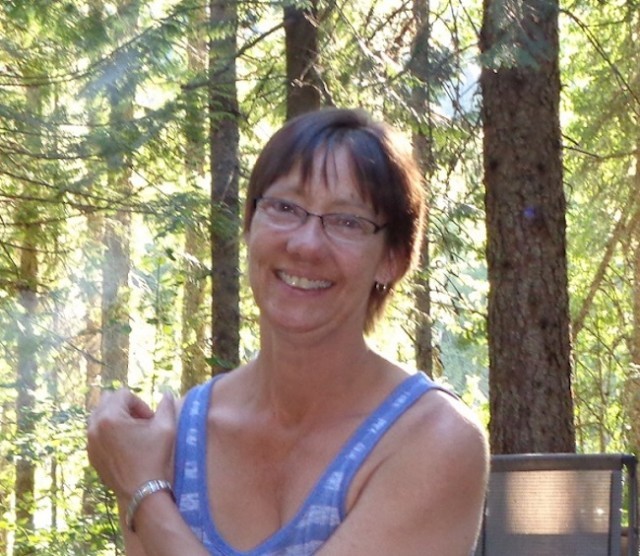 The body of a missing North Okanagan woman has been found near Hidden Lake in the Trinity Valley area.

Lisa Ruigrok, 52, was reported missing on May 18, after she went missing from her home.

“Since her disappearance, police pursued a number of investigative avenues in an effort to locate her. They included a number of ground searches throughout the Enderby and surrounding areas with the search reaching as far as Alberta. Extensive aerial searches were conducted utilizing support from RCMP Air Services,” said Vernon RCMP Const. Kelly Brett.

On May 22, Ruigrok's body was found by North Okanagan RCMP after they received information of a similar burgundy coloured mini-van associated with Ruigrok which was seen in the area near the Hidden Lake Campground.

“Foul play does not appear to have been involved in the woman's death. The investigation has now been handed over to the BC Coroners Service,” said Brett, adding no further information will be released.