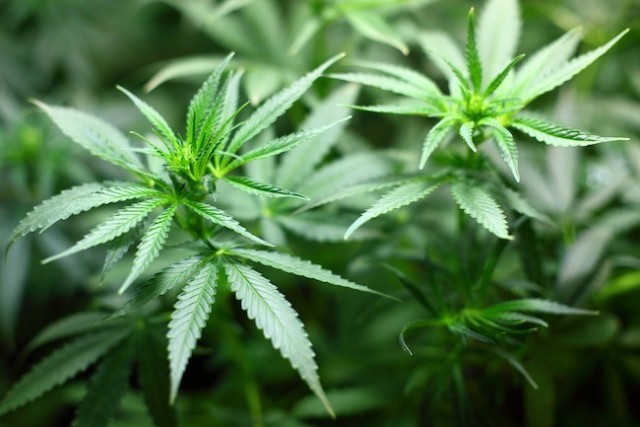 The City of Vernon has set its fees for recreational cannabis dispensaries.

The $2,000 business licensing fee is the highest annual fee issued by the city and corresponds with the casino.

While the $5,000 application fee may seem steep to some would-be recreational-use cannabis shops, it is far less than other municipalities.

"Vancouver charges $30,000," says Mund. "We believe that that is probably not something for a community like ours.

The City of Vernon has issued temporary use permits to recreational-use cannabis stores while the province works out its criteria.

However, each application to the province must have a resolution of support from city council before the province will consider issuing a retail cannabis sales license.

So far, the majority of dispensaries in Vernon have complied with a covenant the city issued with the temporary use permits. A deadline was set for February for businesses to comply with that covenant.

However, a few have not complied.

That covenant, which was designed to bring recreational-use cannabis businesses into the licensing and bylaw scheme of the city,  works a legal agreement registered on the title of the property that specifies if cannabis shops are not permitted in the location under zoning, the business agrees to shut down.

"The city has sent letters out to several dispensaries who did not comply telling them that they need to shut down. And if they do not shut down we will shut them down," says Mund.

It is anticipated that the province will provide its regulations on recreation-use cannabis sales by the end of this month.

Meanwhile, the medicinal stream of cannabis is controlled, regulated including the distribution by Health Canada.