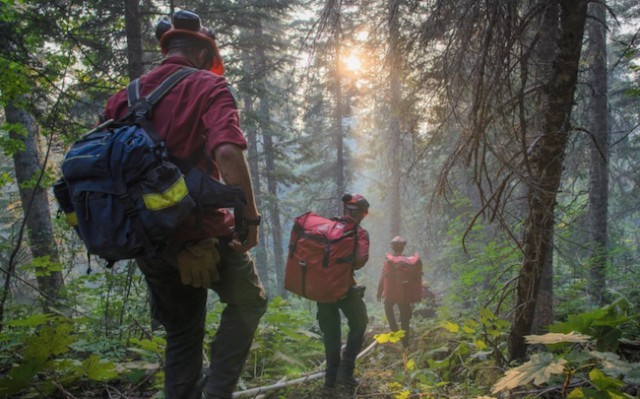 While a lot of attention is going to the Philpott Road wildfire currently burning out of control near Kelowna, crews are also tackling six small fires near Enderby.

Hunse said each fire is under one hectare in size and are classified as rank one or two – the lowest ratings for a wildfire.

“It is a smouldering ground fire with some flame showing,” she said.

No structures are threatened by the fires which are being attacked by crews on the ground and from the air.

All six of the fires were reported Thursday morning.