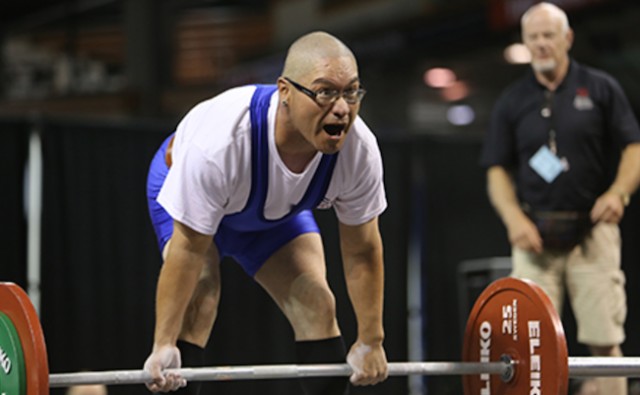 Vernon athletes brought home the gold from the Special Olympics BC Summer Games in Kamloops.

In the 50-m backstroke, Lexie Van Oyen placed second in her division while Christy Jewell first place in division in the 25-m backstroke.

In the powerlifting pull up event, Steven Linemayr and Corey Sturgeon both muscled their way to first place in their divisions.

Nearly 1,200 individuals with intellectual disabilities gave their all in 11 sports at the annual games which were SOBC’s largest provincial games to date.

After earning their spots in the 2017 SOBC Games through regional qualifiers, the competitors from more than 50 communities throughout B.C. and the Yukon trained hard to be at their best in Kamloops.

Competing in provincial games is a huge thrill in itself for the athletes, many of whom had their first opportunity ever to travel with a team, and thrived on the chances to challenge themselves to attain and exceed their athletic goals.

In addition, top performers in Kamloops will qualify for spots on Team BC for the 2018 Special Olympics Canada Summer Games in Antigonish, N.S., and the 2018 National Bowling Championships in Prince Edward Island.

Participants will compete to advance to the 2019 Special Olympics World Summer Games in Abu Dhabi.