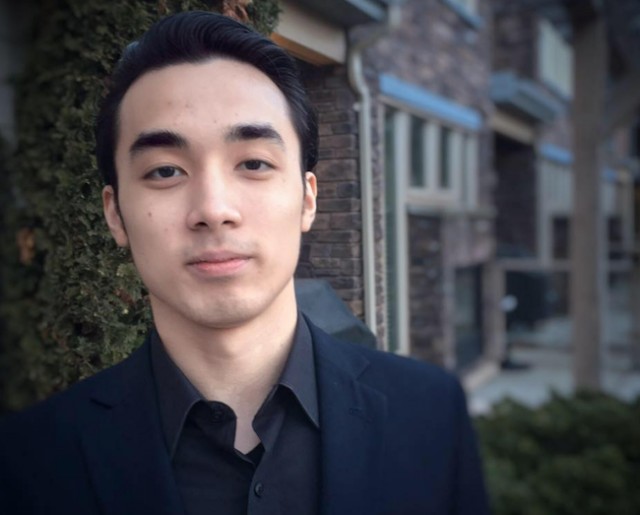 A man was to appear in Vernon provincial court Thursday charged with murder in connection with the death of a woman two days ago.

Angelo Gabriel Monfort, 21, remains in custody and is next set to appear in court on July 10.

Court documents show Monfort was charged in connection to an incident on June 20th in Vernon.

RCMP officers were called to The Strand apartment building on the 7300 block of Okanagan Landing Road late Tuesday where they found a seriously injured woman.

Police said she had been assaulted.

The victim, 49, was transferred to hospital but died of her injuries.

A man was arrested at the scene.

Police said the victim and suspect were known to each other.