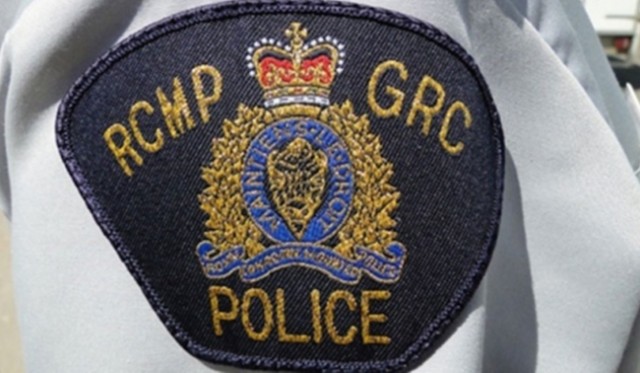 The body of a missing man has been found near Lumby.

RCMP Cpl. Trevor Tribes said on April 14 at around noon, a Mabel Lake cabin owner arrived at his property to open it up for the season.

“Upon approaching his property, he located a male body on the ground. RCMP and the B.C. Coroner Service attended to investigate and determined that no foul play was involved,” said Tribes.

The body has been identified as that of Bruce Van Hasstrecht who had been reported missing in April.

“His family live in Ontario and have been notified. The matter has now been turned over to the B.C. Coroner Service,” said Tribes.

An extensive search of Mabel Lake as well as the surrounding area was conducted to try and find the 57 year old after he was reported missing.