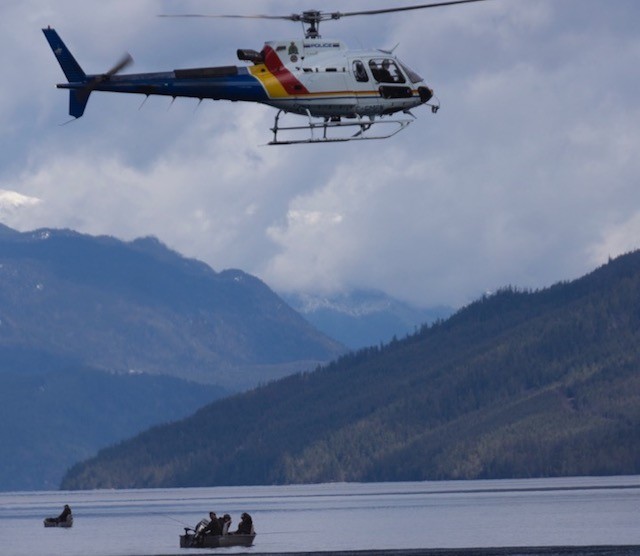 The search for a missing Alberta man has been suspended.

Described as a seasonal resident,Van Hasstrecht has a cabin on the 3500 block of Mabel Lake Road.

Early in the search, over 20 volunteers with Vernon Search and Rescue combed the area around the lake in search of the missing man.

Moskaluk said the search is being suspended for the time being, but will be reassessed as water temperatures and levels change.

"RCMP investigators did find evidence that Bruce Van Hasstrecht was at the lake’s edge at one point prior to his disappearance," said Moskaluk.