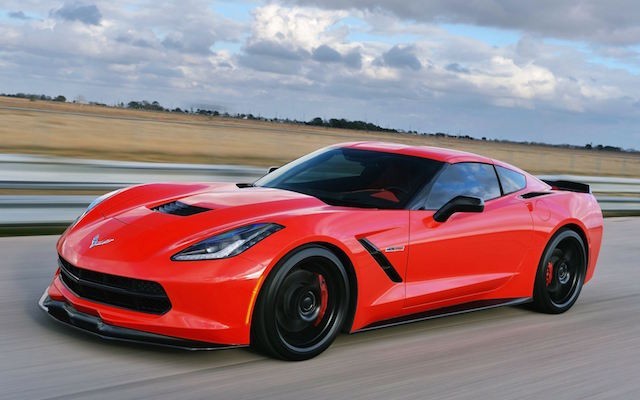 A man says the driver of a Corvette that was caught hitting over 160 km/h was a mechanic that was not permitted to drive the car.

Bill Emblau says the Corvette, which police say was travelling over 70 km/h above the speed limit in a 90 km/h zone in mid-November, belongs to a friend who races at Kelowna's tracks.

Emblau, a racer himself, said the owner of the car, whom he didn't name at this point, was nowhere near the car when police caught the driver. He said the car was clocked at 177 km/h.

"A mechanic at this store in Vernon took it out and ripped it up to 177," he said.

The mechanic was explicitly told by the owner of the car not to drive it, because the brakes had been worn down to the metal, according to Emblau.

"When the brake pads wear out, it's metal to metal, and ... there's no braking going on here, it's bad," Emblau said. "That guy should not have been doing anything in that car, let alone at 160 when there's metal-to-metal brakes. There's no braking."

Emblau said it took seven days for the owner to get the car out of the impound lot, but he isn't looking to take the mechanic down over the issue.

"He's just asking for a new set of rotors and pads from these guys," he said.

He wouldn't name the company running the shop, but said if they don't comply with what the driver believes is a reasonable request, he would publicly name the shop.

Castanet has not been able to confirm Emblau's account with RCMP, as of yet.