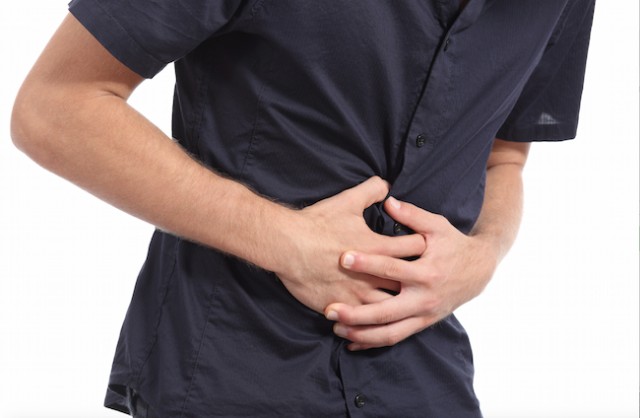 She said the event was attended by 75-80 people and more could have been sick, but did not report it.

Mema said officials do not suspect food poisoning, but rather a viral outbreak, possibly norovirus.

People had diarrhea, vomiting and a fever.

“We are thinking it's a viral disease,” said Mema. “It is quite common and it gets around quite easily. Food poisoning usually develops faster – within a few hours. This was a longer incubation period.”

Those attending the luncheon will be asked to fill out a questionnaire as officials try to find a common link.

Mema said there were also leftovers that people took home and IH would like to get samples from that food – if any is left – and to speak to anyone who became sick after eating it.

Officials will also be investigating where the food was served and where it was prepared.

“So many people ate from the same source who got sick – it's not uncommon to see outbreaks of norovirus, if it is norovirus.”

Mema said the outbreak seems to be limited to those at the luncheon and no other venues at Lumby Days reported similar problems.