RECAP: Bronze medal was not in the cards for shorthanded Heat

With the win over the Heat the Trinity Western Spartans earned yet another Canada West women's volleyball medal, after the three set win (25-13, 25-20, 25-20) in the conference bronze medal match, Saturday night at the University of Alberta's Saville Community Sports Centre.

After winning a National bronze and a Canada West silver medal last year, UBCO was not able to replicate the same performance this time around. This was the last game ever in a Heat uniform for three players: Calgary native Megan Festival, Kelowna native Kaitlynn Given and West Vancouver native Emily Oxland.  Oxland, the school’s all-time leader in assists did not play due to injury.

"There was never an excuse from any of them. The entire team did something no other team here had to do and they gave it all they had with no excuses." Heat coach Steve Manuel was so proud of his team after the Canada West Bronze medal loss that he had trouble finding the words to explaining how great his team responded in playing a for a championship with what was truly a significant handicap.

Explaining the toughness and heart of his team Steve outlined how they had been on the road for the seven out of the last 10 days, playing matches on five of those days the grueling schedule was grueling and no team at the Final Four had to travel half as much with all other teams wither with a bye or a home series.

If the travel was bad the missing components of the regular lineup was worse, last weekend in Calgary leading scorer Siobhan Fitzpatrick rolled an ankle early in game two of the series, fifth year starting setter Emily Oxland did not finish that same match in Calgary and hasn't played since then. Without two starters and having a just returned to lineup Michelle Jakszuk the Heat rallied to upset Calgary and return to the Final Four but once there the competition did let up and the shorthanded Heat could not repeat the magic from the previous weekend.

Yet Manuel kept referencing how proud he was of his team and how they battled they that they never quit and it was just so outstanding to see the veterans and the young players to step up like that.

The veteran coach also wanted to make a point of how strong the competition was in Canada West and at the championship in particular. "That being said we were at a championship that featured three teams that all have outstanding chances at earning national medals and all those teams were playing great volleyball at the Final Four, I wish them the best of luck at the U Sports national championship."

All three sets in the bronze medal match had the Heat playing from behind an never able to close the gap as Trinity swept the match.

Sophie Carpentier led the bronze medalists with 14 kills while Elizabeth Wendel finished with 13 kills on .333 hitting along with a team-high nine digs. Spartans setter Nikki Cornwall finished with a game-high 38 assists.

The second set would be much of the same as the Heat trailed from the start and even after a 5-0 run at the end of the set the lead was too much to overcome and the Spartans won the second set 25-20. The Spartans hit much better in the second frame as they hit .378 compared to .267 in the first.

The Heat would take their first lead of the game to start the third set but it would no last long as the Spartans would regain the lead soon after. At the technical timeout, the Heat trailed 16-10. Unfortunately, UBCO was never able to hit their stride in the third set and would fall 25-20 after a big Sophie Carpentier kill, that would seal victory for the Spartans.

Uphill battle ahead as @TWUSpartans hold on for set 2 as @UBCOHeatWVBall make late run to make it interesting 20-25. @UBCOHeat pic.twitter.com/eBSpZ9382o 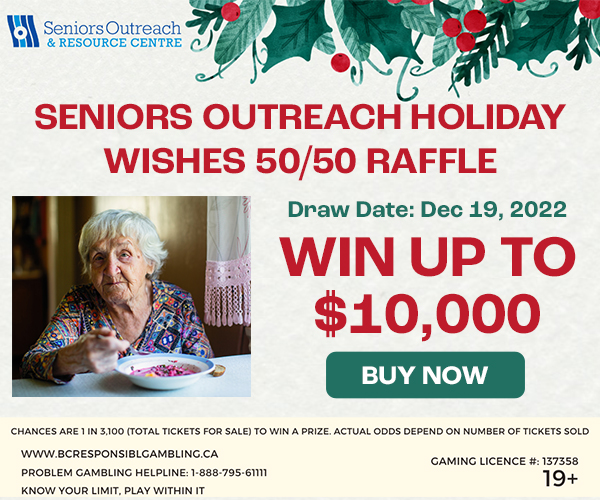