Losing at the blame game 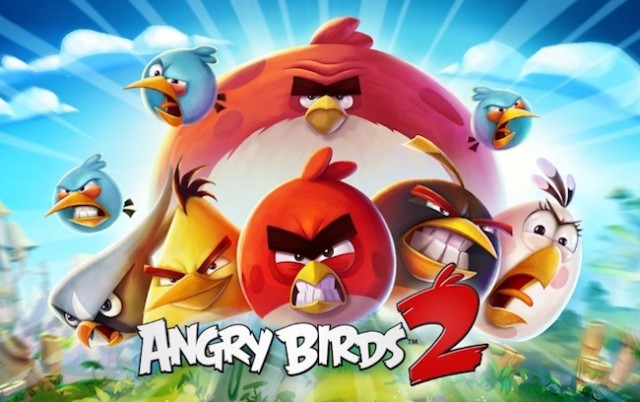 If Quora can be believed, shooting green pigs with a slingshot is one of the most popular pastimes in the world.

But others claim that Minecraft, LOL, League of Legends or Fortnite are more popular than Angry Birds.

As popular as video gaming is, there is one game that’s even more popular; it doesn’t need equipment or training, other than that which our parents gave us.

We’re all-stars, a combination of Wayne Gretzky, Michael Jordan and Tiger Woods at the blame game. And we’re good because we practise diligently.

When we were little, we learned to blame our friends, our siblings, the dog, our invisible playmate, when we wanted to avoid responsibility or punishment. And now that we’re older, we’re still perfecting our technique.

“A blamer who projects the responsibility for his or her reactions never grows up,” John Powell and Loretta Brady write in Will The Real Me Please Stand Up?

“The life of such a person is a perpetual exercise in projection and rationalization. It is a life of pretence that is never penetrated by reality. Blamers insist that someone else is pulling their strings. So they never really get to know the inner reality of themselves.”

Even after we left home, unless we consciously changed how we behave, we still play the blame game by the rules we learned early.

In The Mother Factor: How Your Mother’s Emotional Legacy Impacts Your Life, Los Angeles psychologist Stephan Poulter wrote there are five kinds of mothers:

In some form, the patterns of their thinking and behaviour affect us always.

“From day one, both boys and girls pick up assumptions from their mother that can end up as blind spots about the way they communicate, relate to other people, handle stress and resolve conflicts throughout their lives,” he said.

As we went the way of life — university, job, marriage, kids — we replaced the voice of mom and dad with the Voice of Judgment. That Frankensteinian creation in our head — like a demon-possessed, horror-show parent — chastises and complains constantly.

There’s nothing too small, too mundane, too trivial that the VOJ doesn’t delight in pointing out how we should have, could have done it better.

That voice makes us second guess ourselves and if we listen to it long enough, it erodes our confidence, but it’s not the voice of our childhood.

Mothers, whatever their child-rearing philosophy and method, have the best intentions and greatest hope for their offspring. They did their best, just as we did when we became parents. We are all, as author Louise Hay said, the victims of victims.

When we feel disgruntled and distressed, when we don’t do as well as we hoped, when the presentation bombs, when we don’t get the promotion, most choose to blame others.

When we’re in a bad mood, we blame our spouse; when we drag ourselves through the day, we blame the neighbour’s dog, or our kids because they came home late and woke us or they didn’t come home and worry kept us from sleeping.

And then, in a flash of intuition, we realize everything happens inside us and we can’t blame others.

“You are the one who decides what your life will be,” Paul Ferrini writes in Illuminations On The Road to Nowhere. “You breathe life into every relationship and every circumstance which comes your way. Lest you give it life, breath, meaning, purpose, it would have none. None of this exists outside of or apart from you.

“You think it does, the “you” you know is an effect, not a cause. This “you” identifies with outside things and defines itself in relationship to them. And so you are lifted up and dragged down, exalted and humiliated by all the myriad permutations of thought, emotion and experience.

"The “you” you know is affirmed by these identifications and injured by their perpetual rupture.”

We have to make that shift to have any chance of reaching the potential mom assured us we would; we have to figure out what’s preventing us from being who the VOJ says we can’t be and decide if we have the courage, strength and stamina to reach that goal. Or whether we’re content being where we are.

No blame, no game.

“You may have a beautiful philosophy, you may have lofty ideals, but what you will do with your philosophy and ideals is dependent entirely upon what you are inside yourself,” said author Ervin Seale.