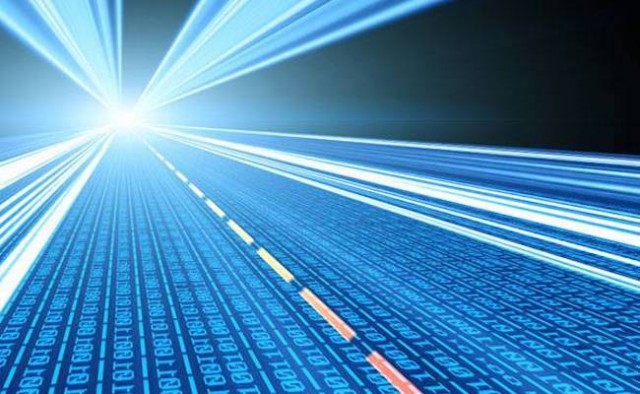 Uncertainty, upheaval and unrest, whether caused by politics, economics or forest fires, offer a great opportunity to practise being comfortable with discomfort.

Having our lives turned upside down is a wonderful chance for growth. Our default position is security, but Life demands that we be out in the wind and if we insist on hiding, it rips apart our hiding places.

Things fall apart; the centre cannot hold;
Mere anarchy is loosed upon the world,
The blood dimm'd tide is loosed, and everywhere
The ceremony of innocence is drowned;
The best lack all conviction, while the worst
Are full of passionate intensity.

That’s how Irish poet William Butler Yeats described Europe after the First World War, when empires fell, 16 million were killed and another 50 million or so died in the flu pandemic that followed.

While we’re being whipped by hurricane winds, especially if we lose our jobs and homes, we don’t appreciate that creation always follows destruction, as the new growth after forest fires so vividly testifies.

When we find a situation we like, we want to stop, and resist the upward thrust of life, even when we know we’re stagnating. Our worm’s eye view doesn’t let us see much beyond our tempest of the moment.

“All growth is from within,” Charles F. Haanel wrote in the Master Key System in 1912.

“This is evident in all nature. Every plant, every animal, every human is living testimony to this great law, and the error of the ages is in looking for strength or power from without.”

As the baby boomers stagger into older age, as Donald Trump turns the world political order and the stock market into a frenzy with each tweet, now is a good time to take Haanel’s advice.

We debated whether we could continue to live the way we planned, keep the old car and visit the in-laws instead of taking a cruise.

But did we examine our spiritual investments? Did we dust off our priorities to see if the investments in our beliefs and relationships are giving us the return we want?

“We drink too much, smoke too much, spend too recklessly, laugh too little, drive too fast, get too angry, stay up too late, get too tired, read too little, watch too much TV, and pray too seldom,” said comedian George Carlin.

“We have multiplied our possessions, but reduced our values. We talk too much, love too seldom, and hate too often. We’ve learned how to make a living, but not a life.”

Political and financial disasters can do wonders for our spiritual life because we’re often more willing to flow with the universe instead of insisting on doing things our way.

When we’re flying as high as the surging economy or at ease with the political system and the state of world affairs, we’re too busy having a good time to worry about the inner life, but our attitude quickly changes when the outer world crumbles.

“Once you deprive a person of their security blanket of materialism, they are left with only themselves,” said author Stuart Wilde.

There’s a martial arts concept that is effective, but counter-intuitive and difficult to accept:

when pushed, pull; when pulled, push.

By moving with what is happening, we reduce the threat. But usually we resist even when logic and common sense say surrender.

Of course, aging baby boomers staring in horror at their dwindling investments have the experience to accept the new order because they were formed by foment.

They came of age in the turmoil of the ‘60s and ‘70s when the birth-control pill, the Vietnam War and the civil-rights movement changed the worldview.

A song of protest then can be an anthem now. The sentiments Bob Dylan expressed way back then is still true today.