The Who’s on Your List? holiday fundraiser will help Child Advocacy Centre

Double your impact at CAC 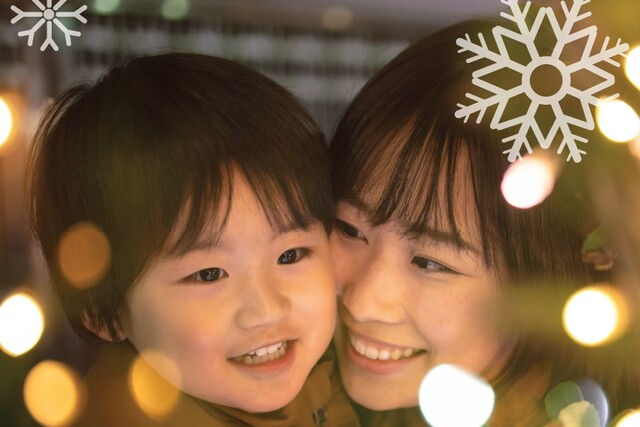 In celebration of the Child Advocacy Centre of Kelowna’s Who’s on Your List? holiday fundraiser, and their $100,000 matching gift, they want to share a story with you, because if you are to understand the difference the CAC makes for children who have lived through abuse, you first must know what their journey for help looked like before.

The team at the CAC recently met a young man who did just that and helped them appreciate the centre through the eyes of someone who would have come to them for help. 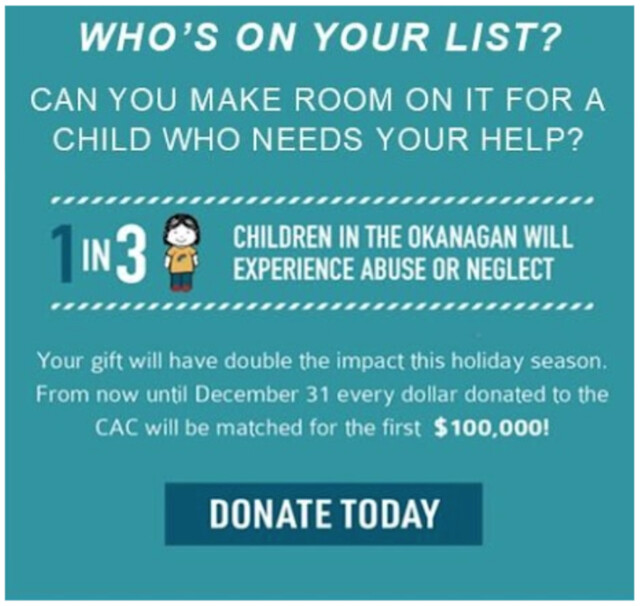 A few short years ago, just before the CAC existed in Kelowna, the young man was assaulted by a stranger in our community when he was only 12 years old. Centre workers were awed at his bravery, as he shared with them the shame and fear he felt when he walked into the police station, and how intimidated he was by all the marked cars, uniforms and loud noises. He said he felt like he had done something bad and that he could not understand why he had to be there.

To see the space through his eyes and hear the sadness and hope in his voice, filled each and every one of the CAC team with deep and profound gratitude for the opportunity they have to do this work in a new way, in a better way, and he was grateful the CAC is here now, too—grateful that other kids wouldn’t have to go through what he did. At the CAC, kids feel safe in a way that he did not.

The most important part of the CAC’s work is the children who walk through their doors. Under their child-friendly roof, there are specialized members of the RCMP who approach each child with compassion and empathy. They don’t wear uniforms, they don’t speak loud, they listen, and they care and they honour the importance of the experience each child shares with them.

The CAC houses social workers, advocates, counsellors, medical professionals and officers who spend time with the children and their caregivers, providing compassion and restoring dignity as they discuss what was disclosed and what happens next.

The centre has its own team of people who work on behalf of every child they see to make sure no need is overlooked and every opportunity to heal is taken. They are professionals who care and who follow up with families in a holistic and trauma-informed way.

The Who’s on Your List? holiday fundraiser makes the CAC possible. It is through the generosity of the community that the centre exists and has the opportunity to do this important work. It’s not about adding one more name to your list, it’s about us all adding the names of every vulnerable child to all our lists. It’s not just up to you. It’s up to this entire community, and your support is a critical part of that. Systems don’t change because they want to; they change because we make them.

Please make room on your list and make a donation to the CAC this holiday season. For those who make donations up to Dec. 31, your impact will be doubled. 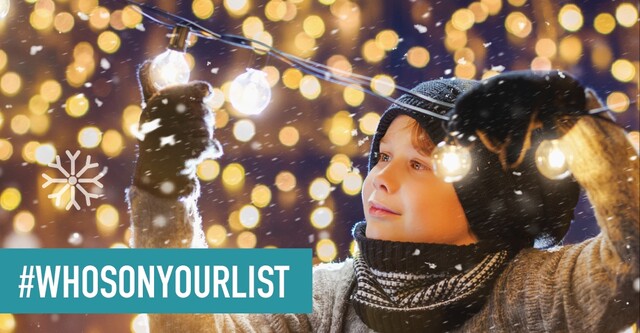