Della Lyons was 19 years old and newly married when she and her husband first brought boarding school children into their home in the late 1970s.

They had five teenage boys who would spend Monday to Friday with them while attending school.

“Then it just snowballed from there, let’s put it that way,” Lyons says after putting a foster baby down for her afternoon nap.

Della and her husband, Wayne, have fostered more than 200 children in their Kamloops home over the last 40 years. Interestingly, they still have with them the first child they ever fostered. She is now 38 years old and in the Community Living BC program, which supports adults with developmental disabilities.

And, of course, she is part of the Lyons family.

October is Foster Family Month in B.C., and BC Foster Parents Association, in partnership with Secwépemc Child & Family Services Agency, is honouring those who step in to care for children and youth who, for many reasons, are unable to live with their families.

Lyons had foster parenting ingrained in her from a young age, as her mom brought children into their home in Port Alice, a tiny community on the northern end of Vancouver Island. Lyons recalls pushing babies around in strollers when she was as young as nine.

So it was no surprise that she had five children in her home as soon as she was old enough to become a foster parent at 19.

Lyons says there are several traits foster parents must possess, including flexibility, understanding and a solid support system.

Oh, and one other thing.

Most of Lyons’ foster children are Indigenous since she works primarily with Secwépemc Child & Family Services Agency, and she makes it a priority to ensure those kids do not lose the connection to their cultural heritage.

“If you’re really good at what you do, it’s an extension of your family, which includes their family as well,” she says. “We have had a lot of connections with my kids’ families over the years, and lots of them I still keep in contact with—their parents or whomever has them.

“You don't have to be blood, but you need to work on connections. I feel that it’s my responsibility to keep the child connected to their family, even when it’s not good. It can get better.”

Lyons and her husband have started to slow down the number of children who come into their home, but they will continue to do so as long as they are able. She admits it can be a tough job sometimes, but she says she wouldn’t change a thing. It’s tough when children leave, but she knows it’s for the best.

“People ask: How can you give up your babies? That has been a common question from people who don't foster,” she says. “And I say: I've never given up one of my babies. My babies go on to better, and hopefully they return home. And if not, they hopefully have homes that are going to be permanent. That is the best outcome.”

If you are interested in becoming a foster caregiver, visit BC Foster Parents Association here or call toll-free at 1-800-663-9999. 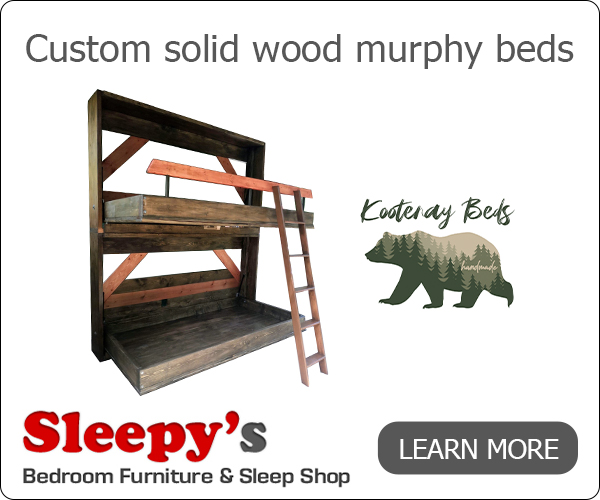