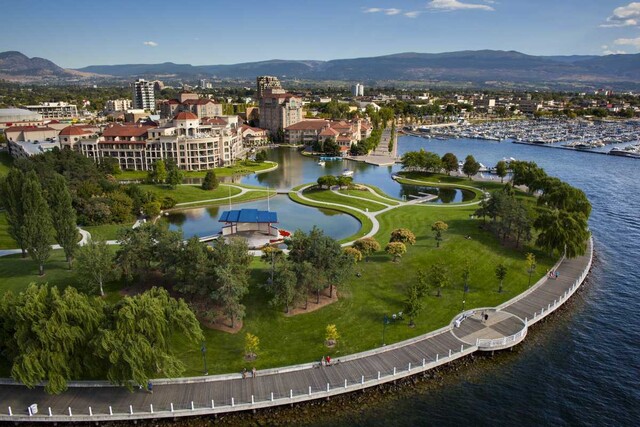 What more could you possibly want on a splendid summer Saturday in Kelowna?

That’s what Thick as Thieves Entertainment founders Mitch Carefoot and Kurt Jory were thinking when they came up with the idea for Island Time, an all-day concert being held on the iconic Island Stage at Kelowna’s Waterfront Park on Saturday, July 16.

“We’re excited to create more signature live music events for our community to come together to make memories,” Jory says. “Waterfront Park is one of the nicest venues in the world, and we are hoping to establish a music series with the city of Kelowna to bring world-class artists to this world-class venue.”

The Strumbellas, the Juno Award-winning Toronto band whose hit single, Spirits, landed on music charts around the world in 2016, will headline the festivities. The band is scheduled to hit the stage at 8:30 p.m.

Island Time is an event for those 19 and older, which means it will be a fully licensed affair complete with beer, wine, cider, vodka and tequila sodas. There will also be a variety of food truck options to keep your belly full.

You can wear your swimsuit and take a dip or two at nearby Tugboat Beach, and you can play one of the many yard games that will be set up for concert-goers to enjoy throughout the day.

Tickets are just $49 and can be purchased here. Or, if you're feeling lucky, you can enter to win tickets through a contest from Castanet and Thick as Thieves Entertainment. 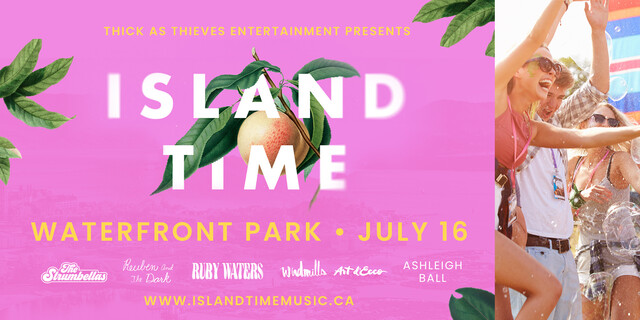