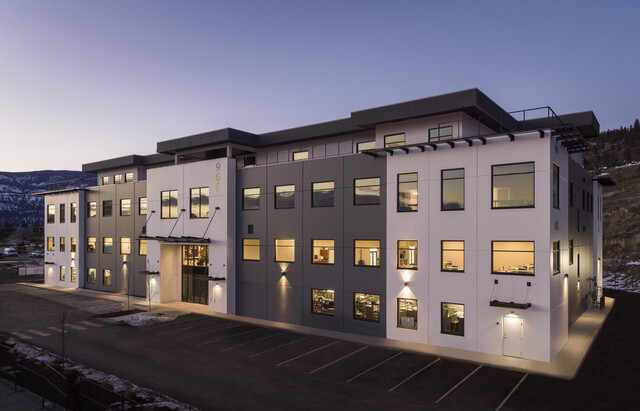 The company did such a great job on the residential project that a few years later they also built an addition. Both projects went so well that GEC ultimately got an invitation to join the Emil Anderson family.

In 2017, after more than 30 years of building some of the most innovative commercial, industrial and residential projects in the Fraser Valley, Gerry Enns Contracting joined a larger team of capable construction professionals within the Emil Anderson Group (EAG) that includes: Emil Anderson Construction, Emil Anderson Maintenance, Emil Anderson Equipment, Emil Anderson Properties and Dilworth Homes.

Known primarily for commercial and industrial projects in the Fraser Valley and Lower Mainland, in early 2022 GEC expanded into the Okanagan Valley. The company is currently building Emil Anderson’s new office building in Kelowna’s North End, is renovating Lordco Auto Parts on Harvey Avenue and is continuing work at Southgate Crossing in Armstrong.

Emil Anderson is a well-known and trusted company in the Okanagan, which tells you all that you need to know about the Gerry Enns brand.

“The work completed by Gerry Enns Contracting speaks for itself,” Emil Anderson’s Erin Page says. “Everyone on the team is client-focused and dedicated to making the clients’ vision a reality.

“When there’s a unique project, it quite often finds its way back to Gerry Enns Contracting. If the team has done something similar, or if it's a grand scale project, people often recommend our team, knowing that the project is in very good hands and that we will deliver.

“One of the real benefits to being a part of the Emil Anderson Group is enjoying what you do best, with complete confidence that the additional scopes of work are completed by experts in the industry, that are also a part of your extended team. This level of integration really helps to mitigate risk and adds value for our clients.”

As a part of the Emil Anderson Group, Gerry Enns Contracting is a big believer in paying it back to the community as well.

“Gerry, Robert and everyone in the company really take pride in building out the community and having a hand in that,” Page says. “Throughout the years, there is tremendous pride in not just building, but investing back into the communities where we work and live.” 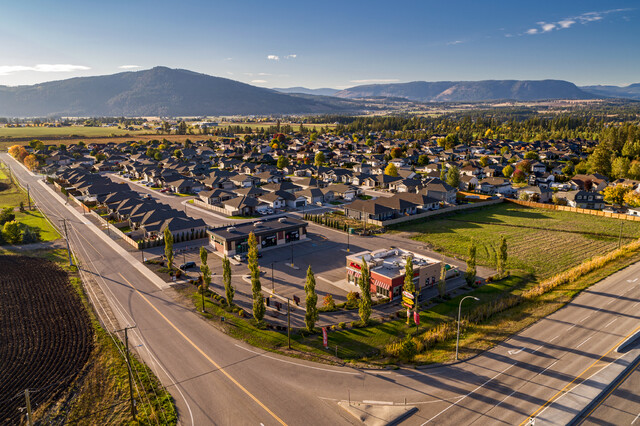