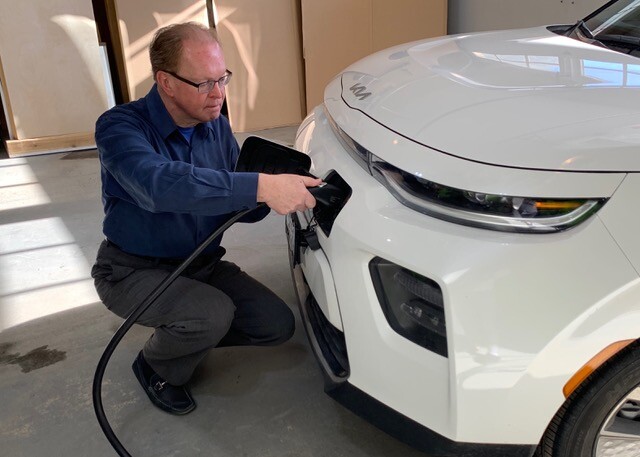 When it comes to charging your electric vehicle, the long wait is over.

Typically, electric vehicles come with a cord and plug from the manufacturer that allows you to charge your vehicle through a regular 120-volt outlet. But the wait times to fully charge a dead battery can be very long - in some cases an entire day.

A Kelowna company, however, has the answer to that dilemma.

Beachtek EV sells the Grizzl-E EV Level 2 charger, a new charger—well, adapter really because the charging system is in the vehicle— that cuts the charging time considerably.

According to Harry Kaufmann of Beachtek EV, the Grizzl-E uses a 240-volt outlet (the type used driers) and can charge electric vehicle batteries about 10 times faster than the conventional system.

“It really is the practical way to go,” says Kaufmann.

The charger, about the size of a toaster and weighing in at around 21 pounds, hangs on the wall and can be removed and taken with you if you move.

But Kaufmann says with the growing popularity of electric vehicles and rules coming in requiring new residential construction to be wired for electric vehicle charging, leaving the charger in place could be a selling feature for your home. 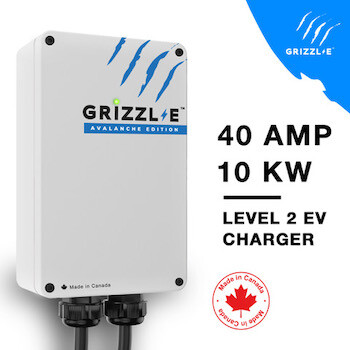 Photo: Contributed
The Grizzl-E EV charger is about the size of a toaster, weighs about 21 pounds and is portable.

He says he discovered the Grizzl-E EV charger, which is made in Ontario because he bought an electric vehicle and was unhappy with how long it took to charge the vehicle’s battery using the conventional charging method.

He figured there had to be a faster way, so he set about researching alternatives. As a result, he now describes himself as a resource for others who are also buying electric vehicles for the first time and need advice about fast charging.

The Grizzl-E EV charger costs $649 with a three-year warranty but there is currently a 50 percent rebate from Fortis and B.C. Hydro for owners of eligible vehicles and that lowers the price substantially.

The one caveat is there must be a 240-volt outlet available, typically in the garage, and an electrician may be needed to wire the garage properly.

The charger will work with all models of electric vehicles (there’s a special plug used for Tesla vehicles) and Beachtek EV will deliver and install the charger for free.

Kaufmann, who has an engineering background and operates other companies, said when he bought his electric vehicle and found the time to charge was too long, he thought there must be others in the same boat. So, after finding out about the charger, he called the manufacturer and asked if it had a distributor in the Okanagan. When the company said no, he asked if he could become the distributor. The company agreed and he has been selling the unit, mainly by word of mouth, for the last few months. In that time, there has been a fair amount of interest, he says.

“People seem to love that there’s a place in Kelowna to ask questions about this technology,” he says.

He is also working with developers and managers of multi-family buildings to install charging stations so residents of those buildings can also avail themselves of the fast charge technology.

For more information about the charger, go to Beachtek EV’s website at beachtekev.com. 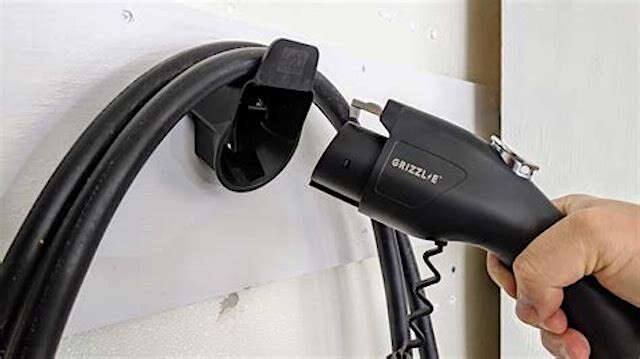