Four Function can do it all 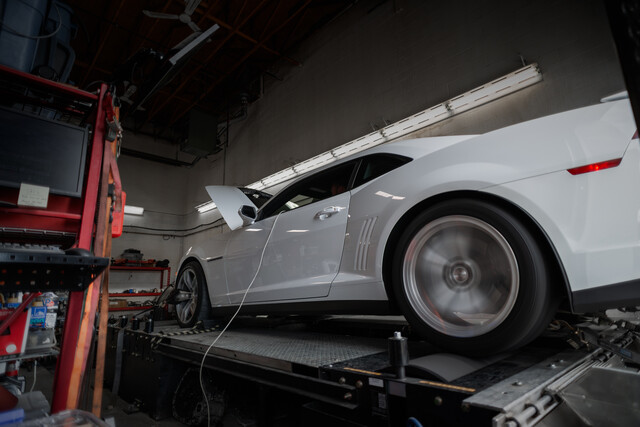 Four Function Autosport spends its summers working on fast cars that rip around tracks like Area 27 near Osoyoos.

Now Kelowna’s foremost speed shop is ready to get those sweet rides ready for the winter and beyond.

The shop, which is located at 683 Dease Rd., has been building and servicing high-performance vehicles since its incorporation in 2010. It even has a pair of rides, a Porche Boxster and a Mazda Miata, that it races on the competitive circuit every summer. 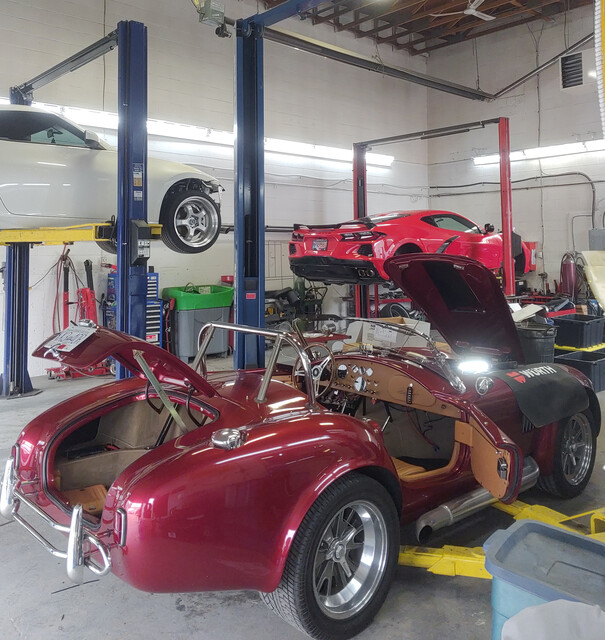 Now that the seasons have shifted into fall, however, Four Function Autosport is ready to rev up its winter-specific inspection menu for those who love their cars and want them in tiptop shape.

“If people wanted to upgrade their exhaust or wheels or tires and things like that, now is a great time,” McVey says. “Because over the winter time we generally have a few very involved builds going on.”

Four Function Autosport is known around the province and beyond for its exceptional work building and servicing high-performance vehicles. It offers general repair, race support, custom fabrication, tuning and dyno services, and it also sells performance auto parts.

And even though you might be getting something as mundane as an oil change done, you can rest assured that Four Function is offering the best oil change around. For instance, it uses Motul oil for all oil changes, which is the same product used in race cars.

Four Function Autosport technicians can build a 1,000-horsepower engine, so you can bet your bottom dollar they know what they’re doing when it comes to oil changes, brake work and tires.

“Not only do we understand the fundamental operations of the cars,” McVey says, “but the boys know enough that they literally write the programming to run the engines.”

Of course, if your high-performance vehicle is in need of a little more work, Four Function Autosport is your one-stop shop. It can do most jobs that would normally need to be done elsewhere, including stainless tungsten inert gas (TIG) welding.

Nor is the shop above testing your tire pressure, so there is no need to feel intimidated bringing your ride to Four Function Autosport.

“And we have one of the most competitive shop rates in the valley,” McVey says. “The value is there.”

Check out everything Four Function Autosport has to offer this winter on its website. 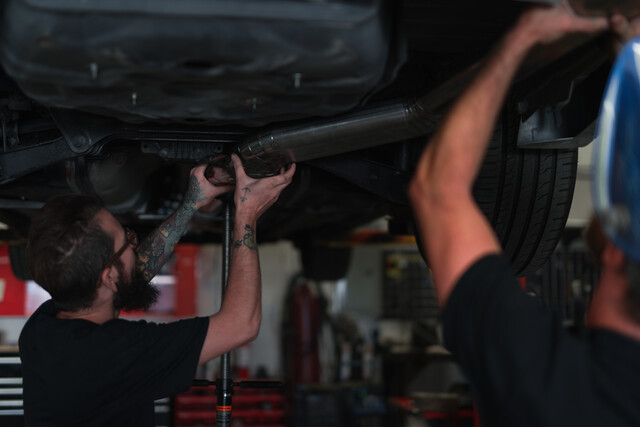