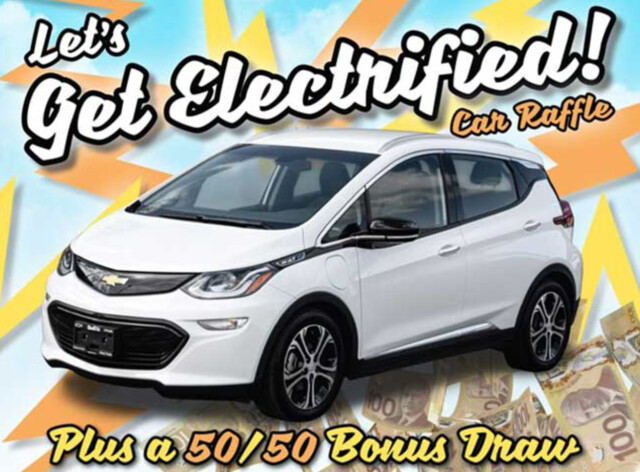 They are the happy moments in the most trying of times.

Kamloops Hospice Association, which has 12 private rooms at its Whiteshield Crescent location, is there to provide care, love and support to people who are at the end of their lives.

Hospice care is patient and family centred, which means “if someone wants ice cream for breakfast, we do that,” executive director Wendy Marlow says. “We’ve had staff barbecue up a beautiful steak and just put it to a person’s lips.”

The rooms overlook beautiful Peterson Creek Park, making it “a beautiful spot for families and for people at end of life,” Marlow says.

Kamloops Hospice Association normally hosts a gala each year to raise significant money for its operations, since it is one of only a handful of “independent” hospices in the province. Interior Health covers just less than 50% of the annual budget, and KHA has to come up with at least another $1 million each year to keep the doors open. The organization’s last gala before COVID-19 raised $170,000, but the event has been cancelled the past 2 years due to the pandemic.

“You can imagine losing that has been huge,” she says.

That is a lot of funding to make up, but Marlow believes the organization has found a solution. It is conducting the “Let’s Get Electrified” raffle for a 2018 Chevrolet Bolt Premier, which is an electric vehicle valued at $28,000. It has has a range of nearly 400 kilometres, leather and heated seats in both the front and back, and high-quality cameras and screens.

“I wasn’t expecting the pickup and the power with it,” says Marlow, who has taken the Bolt for a spin.

Tickets are on sale now and will be sold until Monday, July 5, at 5 p.m. The draws will be held the following day.

“What I love about the raffle is that anybody can buy a ticket, really,” Marlow says. “That is so fitting with who hospice is.”

Kamloops Hospice Association also raises money through its thrift store, Flutter Buys on the North Shore, donations in memory, business donations and third-party fundraisers. It also posts a Wish List of needed items on its door and on its website, and members of the community are invited to add "hospice supplies" to their shopping trips.