Selecting the best mortgage for you 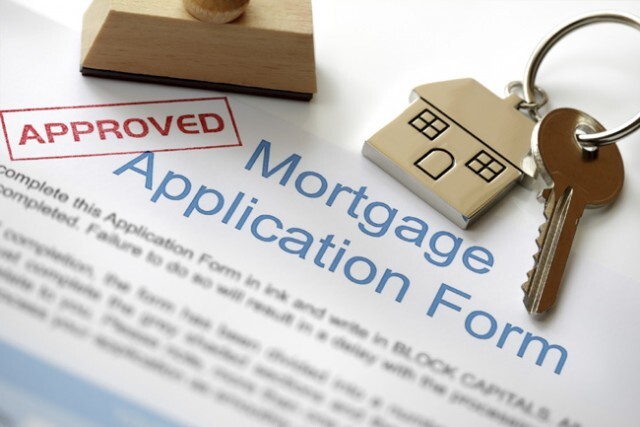 I had a call with one of my favorite clients recently. We are working on a refinance and lining it up for when her current mortgage term is set to renew.

We worked through everything and got to the age-old question of whether she wanted to go with a fixed rate or a variable rate.

We chatted about the refinance about two months ago, and at the time I suggested a variable rate mortgage. Her home is on a huge lot in an area of Rutland where developers are buying homes in order to tear them down and build new multi-family complexes.

She has already been approached by a realtor who is representing a developer. The realtor dangled a potential figure in front of her that has her thinking about selling and relocating. To this point, the realtor has not brought her a written offer so she is not sure whether this will actually come to pass.

So, during our call we went over the final details for her approval and circled back to the rate decision. We talked about variable because if the right offer comes along she will sign before the ink is dry. Choosing a variable means she will have a three-month interest penalty to get out of the mortgage, even if the offer comes in the month after we process her refinance.

She did mention that several people she knows went into variable mortgages earlier this spring and are not very happy with their decisions.

We circled back to her situation, and I calculated what a potential penalty might be if she opted for a fixed rate term then decided to sell right away.

Based on today’s rates and her new mortgage balance, the fixed rate mortgage would cost (approximately) an additional $13,000 should she choose to pay the mortgage out in the next few months.That being said, for the amount she stands to gain by selling to a developer, the $13,000 is a drop in the bucket. However, I’d far rather see that money in her pocket if we can make that happen.

Over the last few weeks, I have had calls with many clients asking about what interest rates are doing and in particular how the rate changes are affecting their bottom lines. During all of these calls, we talked about why they chose variable in the first place, and what their future plans are.

Sitting with a variable mortgage can feel a little stressful right now. The key is to remember why you made the decision in the first place. I have seen lenders start to drop their fixed rates over the last few weeks. However, we are still in the position of having reduced borrowing power if you choose a fixed rate term over a variable.

As an example, I’m seeing 4.59% (and lower) for five-year fixed rates on insured mortgages. Using the stress test, that means we need to calculate the payment based on a rate of 6.59%, which means one would qualify for less mortgage than if he or she opted for a variable rate.

The key is to think carefully about your options and your budget. Consider what your longer-term plans are before you sign into a longer fixed-rate term.

Life happens, plans change. Know what your options are and make sure you talk to your mortgage person about what really is the best rate decision for you.

With today’s increasingly complicated mortgage rules, Tracy spends time getting to know her clients and helps them to better understand the mortgage process. She supports her clients before, during, and after their mortgage is in place.

Tracy works closely with her clients, offering advice and options. With access to more than 40 different lenders. She is able to assist with residential, commercial, and reverse mortgages in order to match the needs of her clients with the right mortgage package.

Tracy works hard to find the right fit for her clients and provide support for years down the road.