When it comes to your mortgage, don't put off taking action 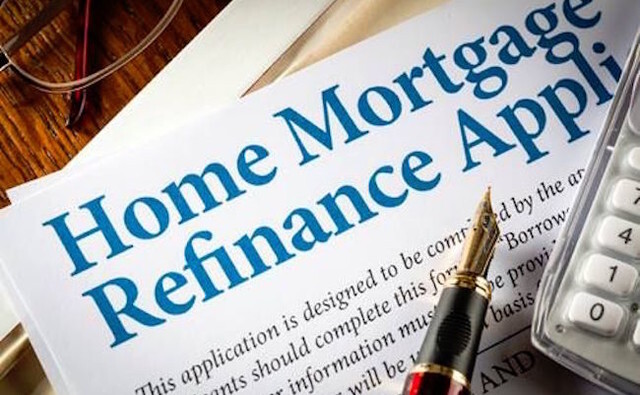 Over the last few weeks, I’ve been dealing with two similar situations that have prompted today’s column.

This first situation is one that provokes a wide range of emotions for me.

I’m working with a couple in the Kootenays who came very close to losing their house due to foreclosure. The irony is, at all times they had almost $200,000 in their investment account at their bank.The husband had a meltdown in the branch one day. He was (by all accounts including his own) out of line. He exploded on a customer service representative over something relatively minor.

The bank sent him a letter explaining that it was severing its relationship with him as a customer due to the abuse that was hurled at the employee. He figured it wouldn’t actually follow through. He didn’t figure it could actually cancel his mortgage. They were still making their payments and had lots of money at the bank.

The couple was dealing with some fairly serious issues at the same time. Her mother died unexpectedly and one of their children was diagnosed with a terminal illness. They were overwhelmed just trying to get through each day.

They did nothing about the mortgage. The bank cancelled their credit card and credit line. Then a letter came from a lawyer representing the bank ,which gave them seven days to pay the mortgage in full or the bank would be proceeding with foreclosure action.

Now, understand this did not happen overnight. We are talking about months of correspondence about the mortgage. Now facing a one-week deadline, the clients reached out for help.

Because they had significant equity in their home, we were able to find a private lender that would pay out the bank. This was not a cheap fix for them. Between the lender fee, broker fee and legal expenses, they spent almost $15,000 to save their home. And they are now sitting in a mortgage at seven per cent while I arrange longer term financing for them.

An alternative lender is the route we have to go as their credit is now damaged because of how this all played out. They are looking at another $5,000 fee, plus another $2,000 in legal bills.

Had they dealt with this right away, they could have walked into another bank and switched their mortgage and would have been out of pocket for a penalty of about $3,000. Instead they are at almost $22,000, not including the higher interest they are paying in the meantime. Ouch.

The second situation was even more last-minute. The clients reached out late one night in a panic. They had a purchase closing two days later and thought their bank had financing in place for them.

They found out that evening their bank was not going to have everything organized in time and told them they needed to get an extension for closing. They reached out to the sellers and there was no possibility of an extension because the sellers were purchasing another property.

One business day, then closing day. During one of the busiest mortgage times of the year.

For these clients, we were able to arrange private financing and close the next day. One day to work on a file that was off the charts hectic but everything came together and it closed on time.

The client called the following day to talk about the fees and interest rate and terms of the mortgage. The fees were high. The legal costs were double what they would normally be. I was actually happy with the interest rate we found for them.

In this case, the clients paid more than $50,000 in fees and legal bills (it was a big mortgage). Had their bank put the financing together in time, they would have spent about $2,000 in legal fees and that would have been it. That was unfortunate for them.

They have a substantial net worth and super clean credit. They were under the impression everything was nailed down. This was an expensive route to go, but possibly losing out on this property, or being sued for not completing the purchase, would have been far more stressful and even more expensive.

If you find yourself in a sticky situation, burying your head in the sand is very tempting but can be very expensive. Dealing with challenges like these head on can feel overwhelming if you are already angry and emotionally drained, but taking action quickly to look into your options may save you thousands of dollars and many sleepless nights.

I am glad we were able to find solutions for both of these clients, and I hope that by sharing their experiences, I am able to save someone else the expense and aggravation that comes by ignoring tough situations.

Also, a quick reminder, if you haven’t already claimed your property tax provincial Home Owner Grant online, make sure you do it today. 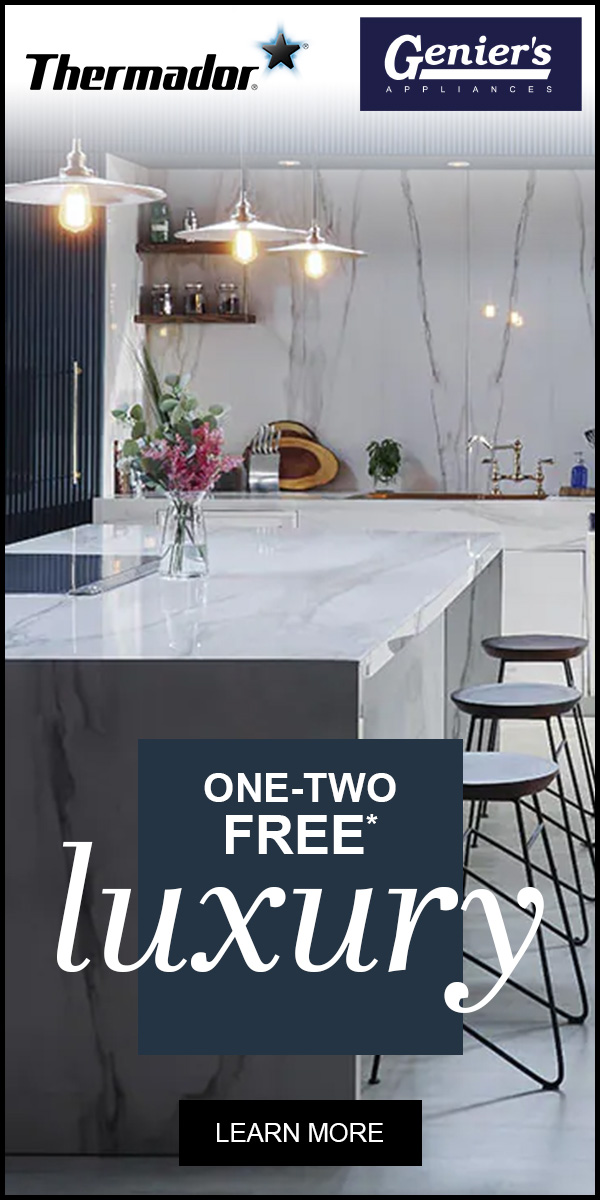