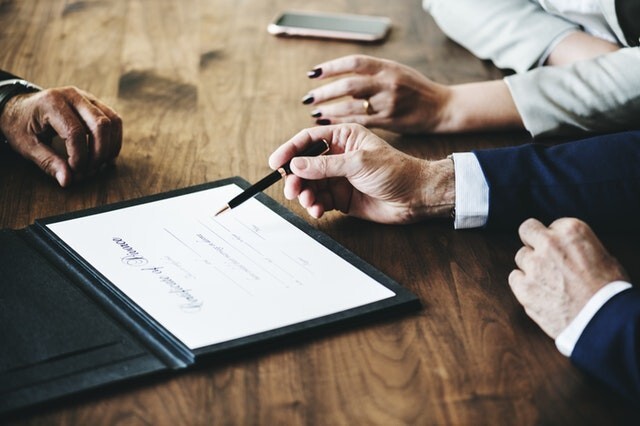 The last few weeks have been interesting in the mortgage world.

With prime increasing we have seen upward movement for fixed rates which means reduced borrowing power for many clients. I touched on this in my last column.

When I sat down to write this, I thought I was going to focus on how the rising rates are impacting our real estate market, and talk about a few of the perspectives that I heard while I was in Vancouver for meetings last week.

After a call this morning, I decided to change gears a little, but it does tie back in to one of the impacts of rising interest rates.

Since the introduction of the (mortgage) stress test, I have seen a shift in how clients qualify to buy their homes. More and more often I am seeing either mom or dad co-signing on mortgage applications, or mom and dad gifting family members significant money to use for their down payments.

I am also encountering situations where domestic partners are moving forward with home purchases together very early (in my opinion) in their relationships because neither can qualify on their own.

Often in the early stages of a relationship we tend to see only the great and rosy aspects of our partners. Money does funny things to some people though.

They earned almost the exact same salaries. They were also comfortable having the tough discussions around finances and different scenarios that might happen down the road.

They decided that a pre-nup would protect them both. They visited a lawyer and had the agreement drawn up and signed before they bought a house together.

More recently I worked with a man whose wife of 30 years passed away. Two years later he met a wonderful woman and they married. He added her name to the title of his home right away as he knew deep down she would never do anything shady.

He came to me (married about three years at this point) needing to refinance his home as she decided she wanted out and was coming after him for money.

They had no agreement in place. I’ve referred him to a lawyer to look at what his rights are.

Why am I sharing these examples? Money brings out both the best and the worst of people. If you are considering entering into a purchase with a relatively new partner or asking parents to co-sign, please seek legal advice as to your rights and obligations with respect to other parties on your contract