It pays to check your credit score when house hunting 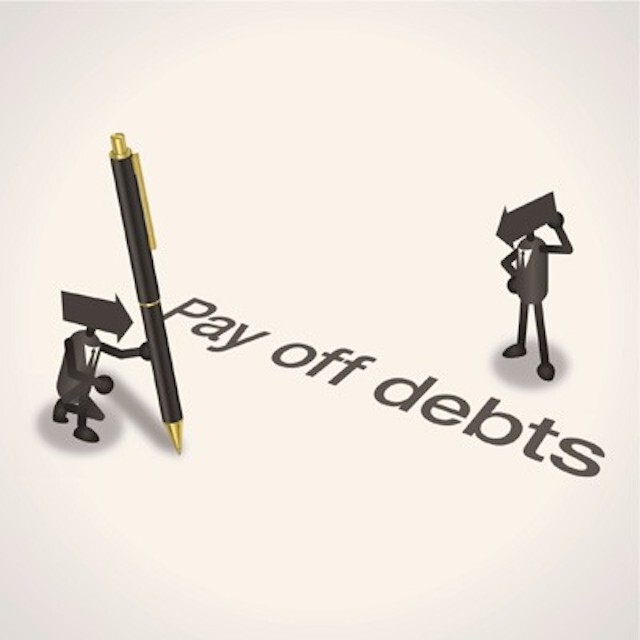 The second time was the charm. In August, I had a call from a couple looking to buy their first home.

On the surface their application looked amazing. They were both in stable jobs with strong salaried income. They both had been in their jobs for more than five years and they had worked hard to save almost $35,000 for their down payment.

I asked what their credit histories looked like. There was a very definite pause.

He had a student loan that had been written off almost fifteen years ago that still showed up on his credit bureau report. The outstanding balance was just under $10,000. She had come out of an abusive relationship and had to make do and raise her children on minimum wage.

Her ex-husband refused to pay any child support and still owes her over $35,000 through Family Maintenance. To add insult to injury, when she moved out, she didn’t think to change over the cable and hydro from her name and he ran up the bills then let them go to collections.

They paid out the student loan and provided proof that the collections on her credit bureau report had been paid years ago. We worked on getting their credit bureaus reports straightened away. I suggested they wait a few months before writing an offer, but they did write one in September.

I managed to get a lender to support their application but none of the insurers would approve the file. The kicker was another unpaid collection that surfaced on her Transunion credit report. She paid it out in full right away.

They were disappointed, but we talked about waiting a few months and trying again. Two months later I got a call saying that they had written an offer on a home.

When I pulled their credit bureau reports again, their scores had both gone up by over fifty points, which put them both over the magic number of 680. We had an approval back in four hours. This is going to be an amazing Christmas present – their first Christmas in their first home.

Working with this couple and helping them find a mortgage approval made my heart very happy.

If you have had some challenges in the past with your credit but have worked hard to turn things around, it can feel painful to be told no. As mortgage brokers we have a process we can use to help correct your credit report to make sure things are reporting correctly.

Sometimes, even if you’ve paid off old debts or collections, the payments are not reported to the credit bureau and can pull your score down.

Taking the time to make sure your credit score is where it needs to be before you go house shopping is key. And if there are old issues that surface, being organized ahead of time can mean the difference between an approval and a heartbreaking decline.

Sometimes your situation can turn around much quicker than you might think.