Getting it wrong helps us to get it right 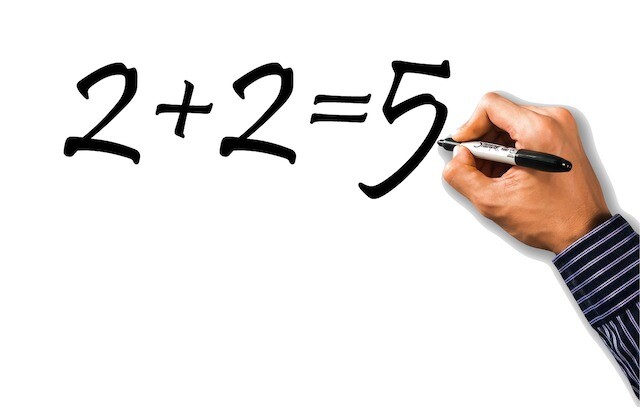 Whenever I teach Microsoft Office classes, I tell my students I love it when they make mistakes.

I thank each person who shares when they’re in a predicament, explaining they’re helping the entire class learn. We work together to figure out what went wrong and how to fix their problem.

If you’re thanking your lucky stars that you’ve never had me as an instructor, you may well have been programmed to believe that getting it right the first time is the definition of success. If this is the case, you aren’t alone.

School-age children are frequently praised for not making mistakes. Although this may seem like a good thing, needing to get it right on your first attempt can encourage people to avoid challenges in case they are successful.

Of course, there’s nothing wrong with getting the right answer on your first attempt. Just be aware that you learn more when you get things wrong than when the right solution comes easily the first time.

In the case of a program like Excel or Word, things are bound to go wrong at least occasionally, especially when you’re first getting started. If you make a mistake and then figure out how to fix it, your level of understanding will expand.

When it comes to errors, the key is to avoid repeating the same mistakes, not escape making new ones. When mistake avoidance is your motivation, you aren’t open to the valuable information that comes with those blunders.

Research shows you need to be open to errors in order to appreciate underlying concepts that deepen your understanding.

Evidence based research shows that people learn better if they make mistakes on their way to getting the correct answers. Rather than seeing feedback as negative criticism, view it as an opportunity to improve and learn so you can do better in the future.

In one study, students had to learn pairs of words that were loosely associated, like star and night. The probability of guessing the second word by being told the first one was only about 5%.

One group was given the first word and then asked to guess the second one. They were given eight seconds to do this. They nearly always failed. This was followed by the right word being revealed for five seconds.

The second group was given 13 seconds to study each pair of words.

The researchers found that the students who tried to guess the word before finding out what it was, had about 10% better recall. This was the case both immediately after they’d studied the words, and also after a delay of about 38 hours.

This information is timely as a new academic year is beginning. If you or other members of your family have returned to school, view mistakes as useful, not something to be avoided or ashamed of. After all, the purpose of school is to learn, not to be perfect. Success doesn’t come from being right the first time, it’s about discovering new skills and information. Mistakes aren’t failures. They’re a guide to what still needs to be learned.

Accepting mistakes doesn’t mean you have to love them. But you need to know in your soul that it’s okay to make them.

You’re going to stumble and screw up from time to time. That’s just part of being human. Life shouldn’t be about avoiding mistakes or feeling ashamed of the ones you make, but about learning from them so you don’t make the same ones again.

Take responsibility for them, learn from them, if necessary, forgive yourself and others for them, then move on with the knowledge that you’re a little bit wiser as a result.