The benefits of learning something new

Candy for your brain 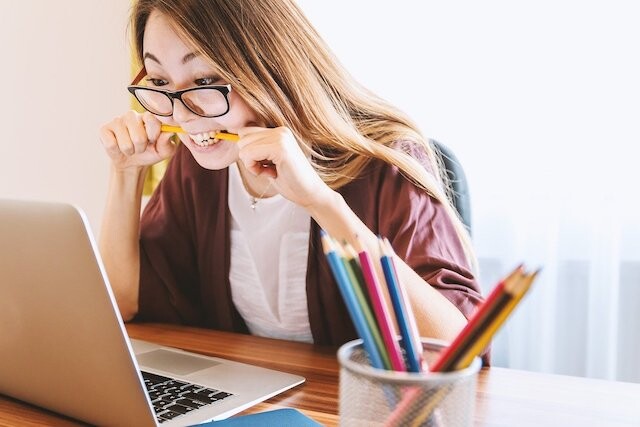 • 30 minutes a day of complaining can physically damage your brain

• It’s impossible to hum while holding your nose. I had to try this one for myself, but it really is true

• You may know the famous doll as Barbie, but her full name is Barbara Millicent Roberts

As Halloween approaches, I decided to begin my column this week with some candy. Your eyes may not perceive trivia as a box of chocolates or peanut brittle, but your brain does.

It may surprise you to know that your brain rewards you with a dopamine hit when you consume bits of information. This may explain, in part, why humans love to learn. It makes us happy.

Dopamine is known as the feel-good neurotransmitter. It’s part of your brain’s reward system. It’s the reason you feel so good when you eat food you’ve been craving or when you receive money.

Pleasure is the opposite of pain and suffering. Just like any other emotion, it can be experienced at a variety of intensities.

Eating your favourite cookie may result in a mild sense of happiness. Buying the ice cream cone you’ve been craving for days might spark something more intense.

There’s another similarity between small bits of information and food. Your body doesn’t care if you give it a healthy option or junk. It doesn’t discern between the two.

You’ll get a dopamine hit whether it’s junk information or good quality material.

I found this knowledge both interesting—I love a hit of dopamine—and useful.

Being rewarded when you give your brain a tidbit of information may explain why some people check their phones so often. They’re looking for a nugget of data to snack on. It makes them feel good.

That’s why social media can so easily capture your attention. It hands out small portions that are perfectly sized for hits of pleasure.

I know more than one person who’s decided to delete apps because they were becoming addicted to them.

If you understand that you can feel just as good reading informative articles or studies that build your knowledge bank, maybe that’s a better choice for you than constantly consuming posts on social media.

There’s no judgement here. I’m simply giving you something to consider. There will never be a unanimous decision on what’s good and what’s junk.

If you want to share information with others, do it in small bite sized pieces. You may not realize you’re doing it but if you communicate, you probably impart knowledge from time to time. Drip feed rather than data dump.

In an effort to lead by example, I’m not going to elaborate. Instead, I’ll leave you with a little more brain candy.

• Psycho was the first movie to show a toilet flushing

• Honey is the only food that does not rot. If you store a jar of it for three thousand years, it will still be safe for human consumption

• The best temperature for feeling happy is 16° C

• The original name for Google was Backrub