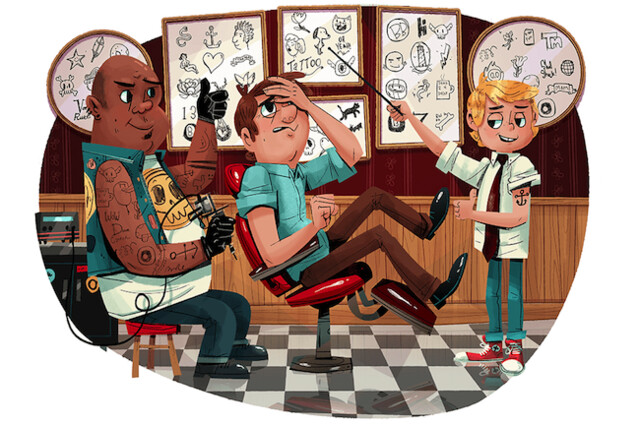 By I wish I had joined the debate team in high school.

My reason for not doing so was the reason you don’t do anything in high school: It was Not Cool.

I feared if I joined the debate team I would be put in the same class of losers as honour students, valedictorians, and student body presidents, not to mention the most scorned group of all adolescent pariahs — the chess club.

I was convinced that over the door of their meeting place was a sign: Abandon Hope of Ever Being Cool,
All Ye Who Enter Here.

No, I simply couldn’t sink that low. Instead, I set about meeting all the requirements for membership in The Cool:

The first time I truly regretted that decision was when my then-14-year-old son wanted to get a tattoo. Being underage, he needed my consent, which I was not about to give.

There followed an ongoing debate in which he stunned me with a degree of knowledge, reasoning, and persuasive argument I did not know he possessed.

You must understand, this was a high school student who didn’t know who won the Second World War (I don’t know—Hawaii?).

Yet, here he was, presenting well-thought-out rationales that included references to:

I almost gave him permission just for doing the work. But I didn’t. I said “No,” and when he asked, “Why?” I won a resounding victory with the masterful rebuttal: “Because I said so.”

Only I didn’t win and we both knew it. He clobbered me, and I resolved that the next time we had such an encounter, I would be prepared.

Consulting a website on debating, I learned that “a good debater never deviates from the topic. He or she knows the topic thoroughly and has the ability to clearly place points and express everything” (from one Renata Gready).

This differed from my experience of American presidential debates, in which a good debater never addresses the topic, knows zero about the subject, misses the point entirely, and expresses clearly absolutely nothing.

I then tried to study the famous Abraham Lincoln–Stephen Douglas debates of 1858, until I realized there were seven of them, with a one-hour opener and 90-minute rebuttal for each man.

This would not do for a person who lacks the patience to read the washing instructions on a cotton shirt.

To streamline the process, I went right to a site called Rules of Debate, learning that one of the most common formats pits two teams, each consisting of two or three people, against each other.

The Affirmative side must defend a given proposition and the Negative must attack it — sort of like a husband and wife deciding how to spend money.

In either case, “he or she who asserts must prove” — i.e., any statement must be supported with “enough evidence and logic to convince an intelligent, but previously uninformed person that it is more reasonable to believe the assertion than to disbelieve it.”

No doubt this works under controlled conditions, but in the wider world, evidence and logic have proven to be less than effective in convincing anybody of anything.

In fact, exhaustive scientific research concludes that of the 7.7 billion people currently inhabiting planet Earth, evidence and logic have caused no more than 42 of them to admit they were wrong, possibly fewer given the statistical margin for error.

During the questioning period, “the questioner may ask any fair, clear question that has a direct bearing on the debate,” thus preventing a male questioner from asking his female opponent, “What are you doing after the final rebuttal?”

Furthermore, the person being questioned must answer with no help from his or her colleagues, so you can’t say, “Let me get back to you on that.”

Finally, there is a judge to decide the winner. There is no judge in real life. There are 7.7 billion judges and 7.7 billion winners, minus 42.

My son has a tattoo now, of course. Oddly enough, so do I. He persuaded me. Talk about losing a debate.

John Cadley is a former advertising copywriter, freelance writer and musician living in Fayetteville, New York. Learn more at www.cadleys.com. This article appeared in the May issue of Toastmaster magazine toastmasters.org/magazine


More The Art of Speaking articles 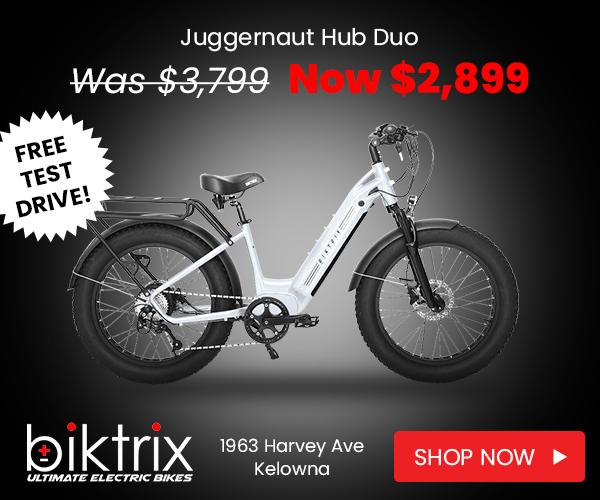