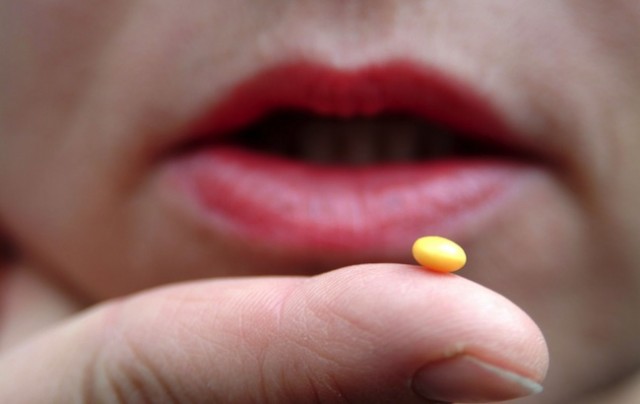 As our understanding of the human brain improves along with our imaging technology, we are finally starting to unravel some of the unknowns about many psychiatric conditions.

For many years, bipolar disorder has been understood primarily based on its symptoms and the way patients respond to different treatments.

A study conducted by researchers at Salk Institute in California and published in 2015 in Nature is the first to show how bipolar disorder affects the brain at a cellular level as well as demonstrating how lithium works for some patients and not others.

This study took skin cells from six people with bipolar disorders, transformed them into stem cells and developed them into neurons.

When comparing these neurons with those from healthy volunteers, they found the ones from the bipolar patients were much more sensitive to stimuli than the others. They also found the mitochondria inside those cells were more active.

Of the six volunteers with bipolar disorder, half had responded well to lithium while half had not. Initially, all the cells from bipolar disorder were equally sensitive. When researchers tested their reaction to lithium exposure though, they behaved differently.

Cells from patients who responded to lithium treatment became less sensitive when exposed to the drug, but those from people who had not been helped by lithium remained highly sensitized.

Of course, this was an early study. We need to test findings on many more than six patients before we have a definitive result and we still don’t know why some people respond to medication while others do not.

Yet, this is a good starting point and it is exciting to finally have the ability to observe reactions like these.

We can now continue to examine cells and probe them to discover why they react in different ways. This kind of research also gives us a chance to test potential new drugs for whether they affect the sensitivity of cells.

Chances are, if a new compound reduces the excitability of a neuron, it could have some effect in bipolar disorder.

Researchers from this study continue to observe cells over longer periods to learn whether the hypersensitivity is a long lasting characteristic or if cells eventually crash into a less active state – perhaps triggering a shift from mania to depression in the patient.

All this information continues to offer us more glimpses into the way psychiatric conditions affect our brains and will lead to better, more targeted and effective treatments in the future.