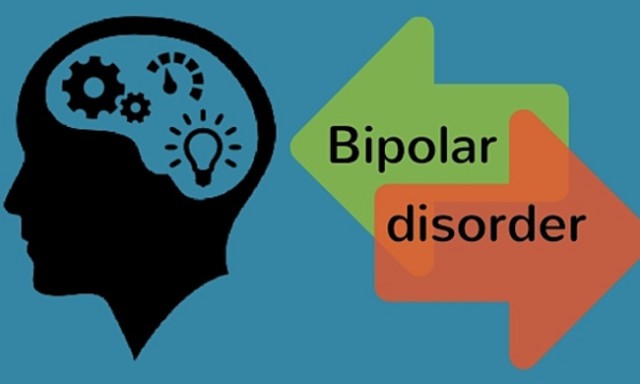 Psychiatric disorders in children of parents with bipolar disorder

Although many psychiatric conditions are commonly diagnosed during early adulthood, symptoms often don’t just spring up out of the blue in a person’s 20s.

Many adults can remember having other symptoms during childhood and adolescence.

Risks may be particularly high for kids whose parents have psychiatric conditions, giving them a genetic predisposition.

One study examined children between the ages of six and 18 with bipolar parents, following them along with matched control children from the community.

During the study, both groups were assessed repeatedly with standardized tests by staff who did not know the parental diagnoses.

Perhaps not surprisingly, the children of bipolar parents had higher rates of:

In this study, the mean age of onset for mania/hypomania in the high-risk children was 13.4 years of age. Of those who had a manic episode, one third had onset before age 10.

For children of bipolar parents, the lifetime prevalence of any Axis I disorder was 74.2 per cent compared to 48.4 per cent for those without a bipolar parent.

The high rate of prevalence in the control group is comparable to prevalence rates found in a large National Comorbidity Survey of Adolescents.

It is certainly very appropriate for bipolar parents to keep a close eye on what is happening with their children and get them help sooner rather than later if symptoms occur.

Whether they develop a diagnosable bipolar disorder, these kids are very likely to have some type of psychiatric condition that may benefit from early intervention.

I think it is appropriate for parents to educate their children about mental-health issues and share some of their own experiences in an age-appropriate way.

It is very sad to see a teen in the midst of a mental-health crisis and unwilling to seek help or admit there is a problem. It would be great if all children were better educated about mental-health issues since the prevalence rate is fairly high right across the board.

I frequently meet parents whose adolescents refuse to acknowledge problems or accept offered help. Unfortunately, this can often lead to drug abuse and puts these kids at high risk for self-harm.

Often, they don’t get help until they have dropped out of school and are unemployed in their 20s.

Of course, it can be very frustrating to deal with the symptoms of a child experiencing mental-health issues. Sometimes, parents take a hands-off approach and may even unconsciously enable their child’s maladaptive behaviour.

It may seem easier than arguing or confronting them, but in the long run, this doesn’t help and the consequences can be grim.

Every parent wants their children to become independent and make their own way pursuing interests and developing healthy relationships. When mental-health issues are left unmanaged, these simple life goals can become impossible.

If your child or adolescent is struggling with some behavioural issue, take the time to talk about it and lay out the options, which should not include doing nothing or simply avoiding the issue.

Speak to a professional for specific advice.