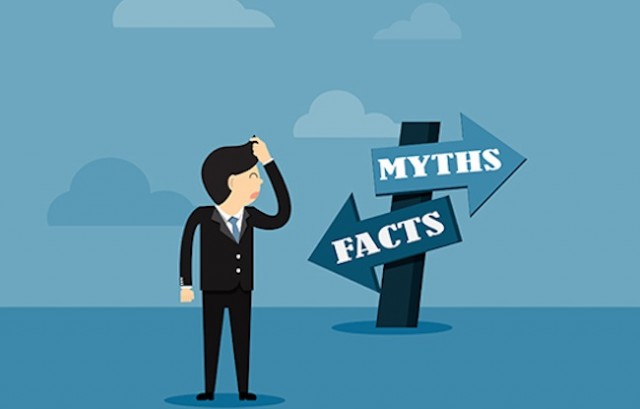 I recently read an article about a U.S. national survey conducted during the summer with some interesting results concerning people’s perceptions of mental-health care in that country.

Just over 2,000 people aged 18 and older completed this survey for the American Foundation of Suicide Prevention, and 90 per cent of them said they viewed physical and mental health as equally important.

This is an encouraging finding and shows some progress has been made in battling stigma surrounding mental illness and its treatment. It has not been many years since a large segment of society viewed mental illness and mental health care with suspicion.

Unfortunately, in spite of the prevalence of mental health issues and the perception of its importance, more than 40 per cent said they thought mental health care is not affordable for most people and 31 per cent viewed it as not accessible.

On the topic of suicide, more than half of respondents said they were affected by suicide in some way.

A majority said they believed measures to improve affordability and access to care, training for health care providers; research, and education could help to reduce the number of suicides.

Although this is an American survey and it’s easy to brush off issues of affordability and access when comparing our countries, I believe these perceptions are quite prevalent in Canada as well.

I often speak with people who say they delayed treatment for their mental illness because they thought they would not be able to afford it. Many are still surprised when I explain that psychiatric care is covered in our basic provincial health care.

This indicates we still have some distance to go in raising awareness about mental health care here in Canada.

This is not to say we have no issues with affordability or access here. Although visits with a psychiatrist are covered by our MSP, prescription medication is often only covered for those with extended health care plans. Many of the newer medications take years to be included in Pharmacare benefits in B.C.

When psychiatric medication is needed, it can be quite expensive. We do have some prescription coverage for low income Canadians, but costs for even regular working Canadians can be prohibitive in some cases.

Psychological testing may not be covered or easily accessible and counseling services are often not covered.

We have room for improvement when it comes to mental health care affordability and access.